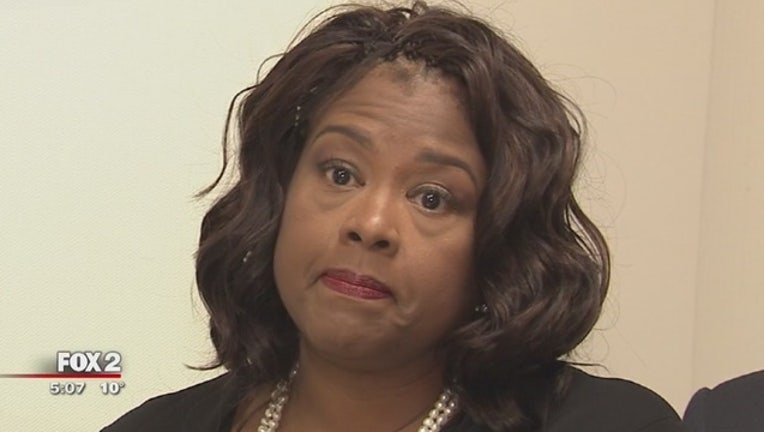 Celia Washington, 57, originally told Judge David Lawson that she received $3,000 in an envelope as a loan from Gasper Fiore. On Dec. 20, Fiore pleaded guilty to bribing a Macomb County official to obtain a towing contract.

But after spending the money, Reed says Washington realized this was another bribe.

"She thought he was her friend. They had known each other for a while and he had ulterior motives, and that's what happened," Reed said.

In court, Washington told the judge she didn't have the authority to rotate or give favors to towing companies.

"She never tried to influence the towing rotation at all," Reed said.

Her problems may not be over just by pleading guilty in court, she's also an attorney. Under the law, she will lose her license to practice.

Reed says that she doesn't know anything more about any other towing corruption in the city.

"I know there's been talk about Rizzo and the rest of these guys, Ms. Washington doesn't know anything. She made a mistake and now she wants to try to atone for it," he said.

Washington will spend up to 2 years in federal prison when she is sentenced in April.