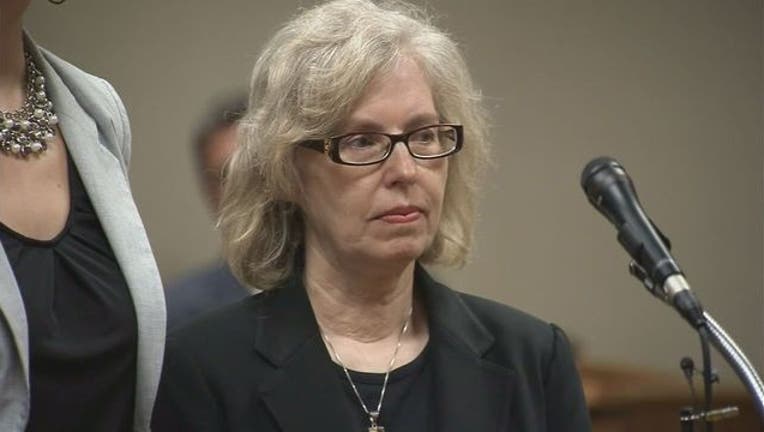 FLINT, Mich. (AP) - A former Michigan health official has been sentenced to a year's probation and must apologize to Flint-area residents for failing to tell the public about an outbreak of Legionnaires' disease during the city's water crisis.

Corrine Miller struck a deal last summer and pleaded no contest to willful neglect of duty.

Judge Jennifer Manley on Monday also told Miller to write a public letter of apology and perform 300 hours of community service. Miller's attorney says the letter could hurt her in civil lawsuits.

Special prosecutor Todd Flood says Miller's cooperation in the Flint water investigation has been "substantial." She was state director of disease control.

Some experts blame Flint's water for an outbreak of nearly 100 Legionnaires' cases in the Flint area in 2014 and 2015. Twelve people died.