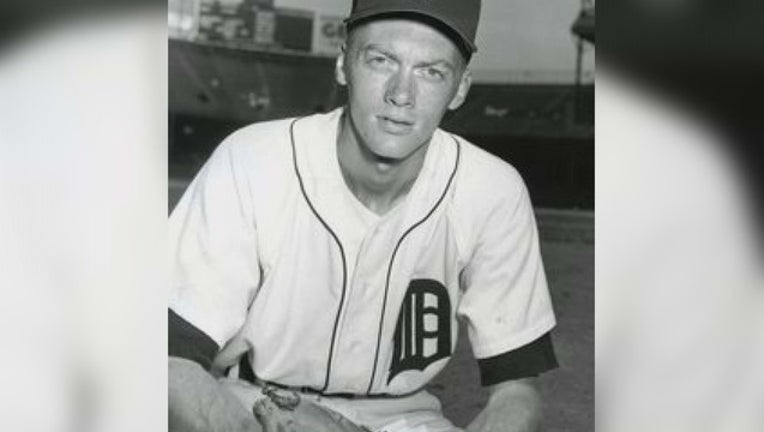 LOUISVILLE, Ky. (AP) - Hall of Fame pitcher Jim Bunning, who went on to serve in Congress, has died. He was 85.

Bunning's death Friday was confirmed by Jon Deuser, who served as chief of staff when Bunning was in the Senate. Deuser said Bunning's family notified him about the ex-pitcher's death.

"An All-Star and Hall of Famer on the field, among Jim's long list of baseball accomplishments was his role on the MLBPA search committee that hired Marvin Miller as the Union's first executive director," Major League Baseball Players Association Executive Director Tony Clark said in a statement.

"All Players - past, present and future - will forever owe Jim a debt of gratitude," Clark said.

He became the first pitcher after 1900 to throw no-hitters in both the American and National Leagues.

He belonged to a rare group of major league pitchers to throw a perfect game in the modern era.

A Kentucky Republican, he was the only member of the Baseball Hall of Fame to serve in Congress. He served in both the House and Senate.