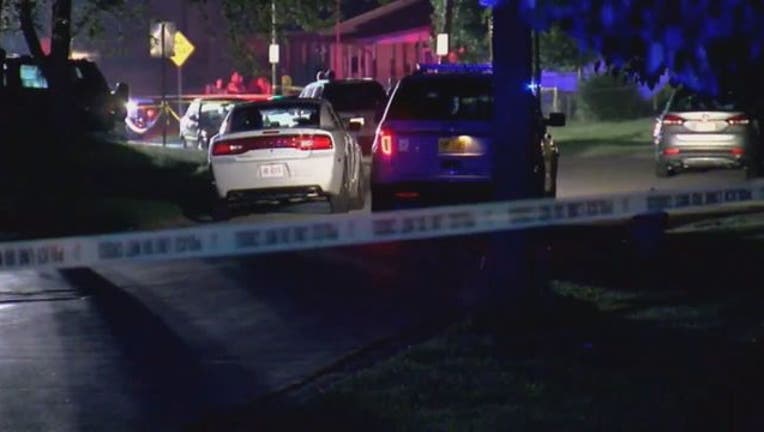 CINCINNATI (AP) - Recorded 911 calls reflect chaos and confusion after a deadly shooting at a gender reveal party in Ohio that caused the expectant mother to lose her baby.

One woman died, and eight people were injured. The slain woman was identified as 22-year-old Autum Garrett, of Huntington, Indiana.

The injured included three young children and the expectant mother, who told local media she lost her baby after being shot in the leg.

A motive for the shooting wasn't immediately clear.

The gunmen fled. No arrests have been made.