Out of the 12 unions, nine have tentative deals with the US Freight Railroads. The three unions still at the bargaining table would like better pay, better work schedules, and more time off.

It’s because some of the Amtrak traffic relies on tracks owned by Freight Railroads.

"I think that there’s an effort right now, on part of the workers, they see there’s a shortage of workers. we have had high inflation," said Janell Townsend, Oakland University. "This is an opportunity for them to make a stand."

Out of the 12 unions, nine have tentative deals with the US Freight Railroads. The three unions still at the bargaining table would like better pay, better work schedules, and more time off.

If a deal isn’t reached by Friday, some union workers said they’d go on strike.

Townsend, the chair of OU’s managing and marketing department, spoke about what the fallout could be.

"If the railroad workers go on strike on Friday, it will be devastating to the economy," she said. "Because there is so much of our freight that goes through the rail system; especially in the business-to-business background, that we don’t see."

To put the strike into perspective, look at how freight trains impact some our favorite foods. The Association of American Railroads says one rail car carries enough wheat for 280,000 loaves of bread, enough corn for 480,000 bags of Fritos.

And the impact of a potential strike doesn’t end with this - it could impact the beer we drink, thousands of car parts, and many of the things we buy in stores.

But before any of us panic buys, listen to this:

FOX 2: "If I’m at home, and have my family with me, this isn’t a situation where I need to run to the grocery store or pick up something right away, right?"

"No. I don’t anticipate it being an immediate situation," she said. "It’s highly unlikely this will last very long. the reason being is that the federal government will step in and will require some terms to be met."

Professor Townsend says the president or Congress could use emergency powers to step in and resolve a potentially catastrophic blow to the US supply chain. 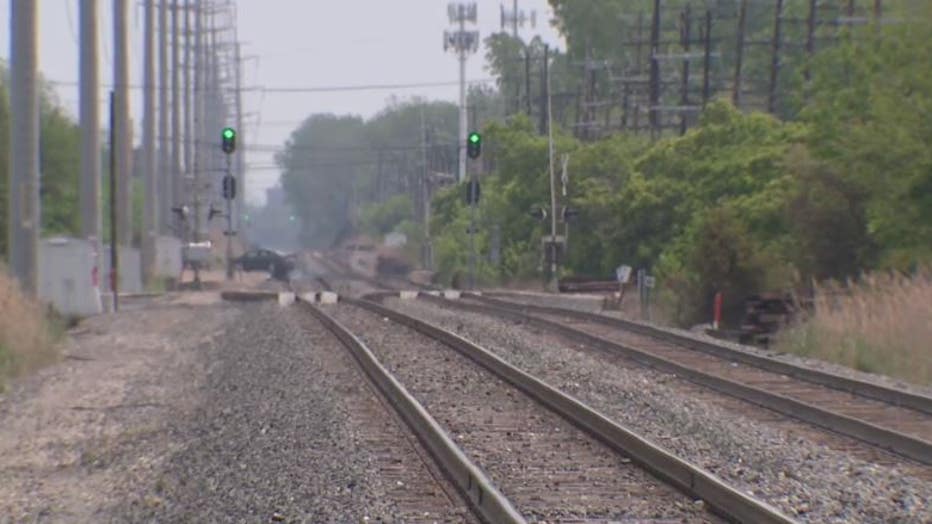