A Detroit woman posted a Dodge Charger on Facebook Marketplace, getting the attention of a potential buyer, who she invited over for a test drive. He promised to come back with money, but he returned with a gun.

DETROIT (FOX 2) - Police are issuing warnings about some Facebook Marketplace Sales because they can go very wrong - that’s what happened to a Detroit woman who tried to sell a Dodge Charger for $75,000.

"That’s definitely a big no, no I would not suggest that," said Lt. Clive Stewart, Detroit Police Commercial Auto Theft Taskforce. "If something is too good to be true it is. If someone is going to bring $75,000 to your house ... It’s not Publishers Clearing House."

A week ago the woman posted this very fast, very pricey Dodge Charger on Facebook Marketplace, getting the attention of a potential buyer, who she invited over for a test drive.

"He test drove it (and) from what we understand, he came back and promised her he would bring a large sum of money to her home," Stewart said.

"That’s just not a normal amount of cash, it's not walking around money," Stewart said.

But the lieutenant says he’s seen it before, the seller gets tunnel vision and wants to close the sale.

And he says when she did, alone at her home off Piedmont near Fenkell, that test driver didn't come back with money. He showed up with a gun and demanded the keys. 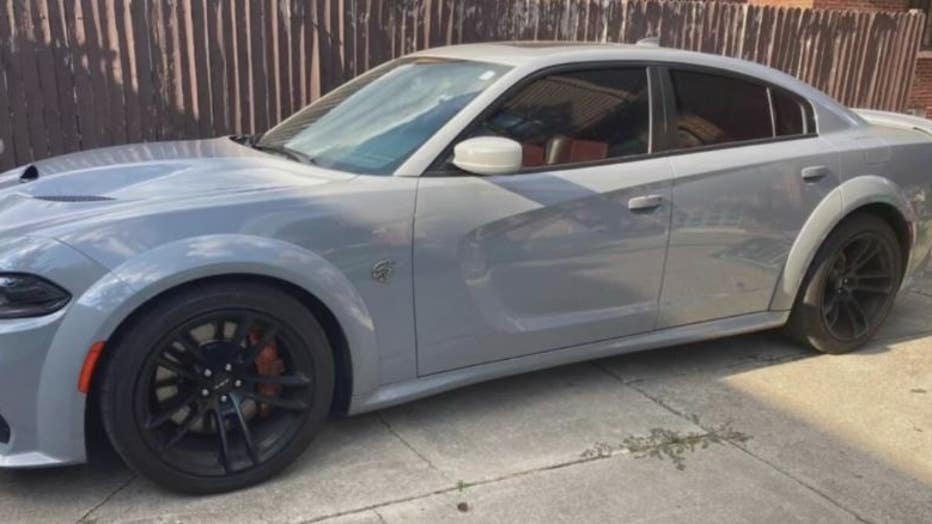 "She played it smart at that point," he said. "She gave up the keys and notified the police."

They had the car for two days until undercover officers in the area spotted it, and moved in arrested two men and a woman recovering two guns.

"Something that is kind of elaborate as this, there might be more people involved," Stewart said.

That part of the investigation is still ongoing – but the three suspects are being charged with carjacking.

Lt. Stewart says to make these large-scale transactions at a bank – or at a police station to hopefully weed out the predators. 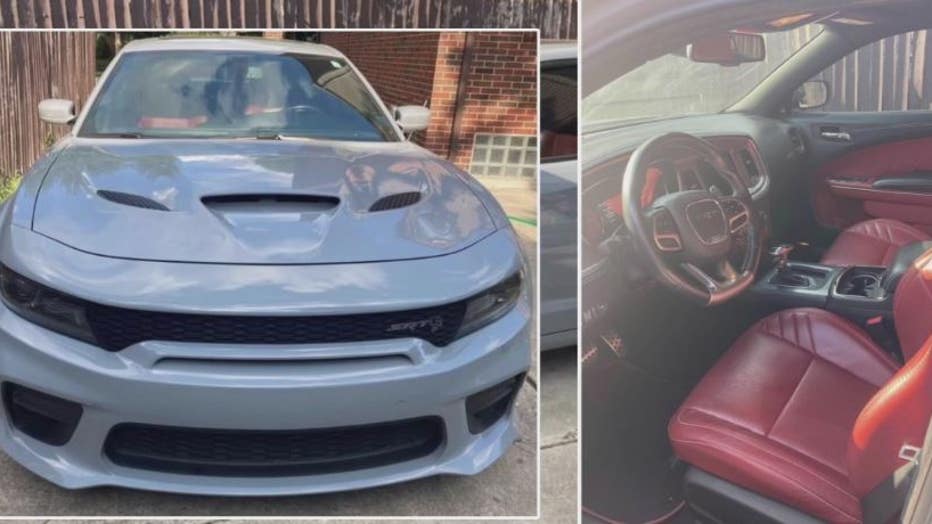