MELVINDALE, Mich - We've seen it so many times before a vehicle smashing into a store so the bad guys can get at what they want. This time their dreams of theft go unfulfilled Wednesday night at a Mobile gas station on Schaefer near Oakwood in Melvindale.

A vehicle smashed into the Mobile gas station in Melvindale, a failed attempt at a robbery. A witness chased the suspects away, fleeing into the nearby neighborhood.

One of the perps pushes on the door, it won’t budge, so a second person tries, and finally the big boom.

The two come in and try to get at whatever they want.

The next day the broken glass and the mess left behind are being cleaned up and the owner says all this hassle and they didn’t even get away with anything. 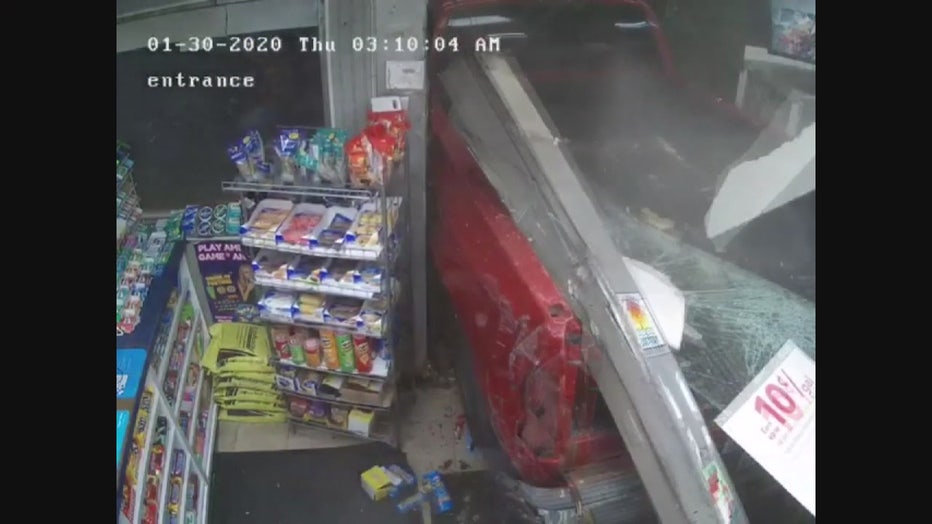 “Someone was trying to rob the ATM but they couldn’t get to it so they took off. Apparently a witness saw what was going on and chased them they abandoned the truck and ran inside the neighborhood somewhere," Muhammad said.

“This isn't the first time, the first location across the street someone took the pump out of the ground and this is the second time someone has tried to smash into our gas station. We're a little frustrated and tired, hopefully, the police will catch these guys,” he said. 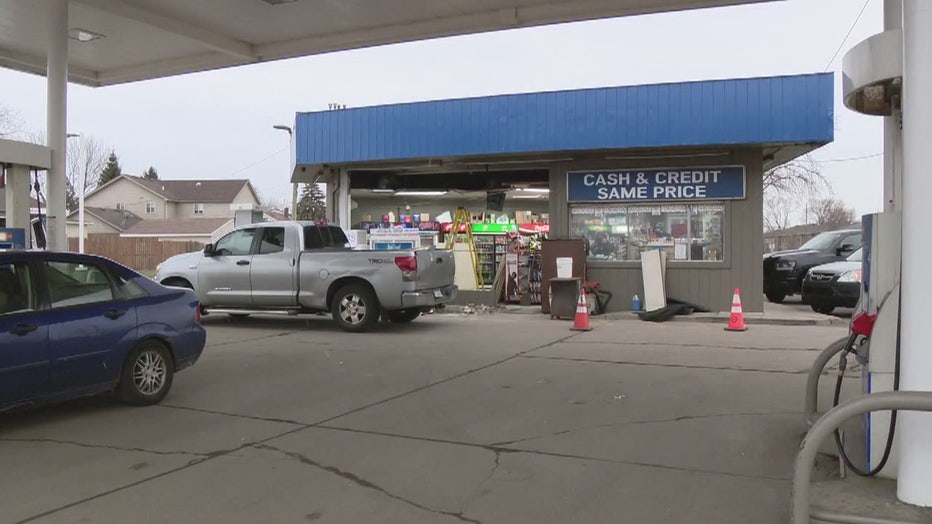 We spoke to the owner and they hope to open for service next week. Melvindale Police are still investigating the area and hope to have an update soon.