LINCOLN PARK, Mich. (FOX 2) - A mother in Lincoln Park has been living without power for three weeks and she tells us her landlord is giving her the runaround.

A mother in Lincoln Park has been living without power for more three weeks and she tells us her landlord is giving her the runaround.

"The thermostat is reading low it's not even telling numbers anymore,"  said Ebony Lynch. "It's ridiculous."

Lynch, her husband, and 7-month-old Allen rent a Lincoln Park house since moving there from Indiana. When she exhales inside, you can see her breath.

"The breath thing hasn't been that bad and then I come downstairs and I was like dang," she said.

It's not like we're talking about just a broken door handle, although that's broken too. It's literally freezing cold inside.

She has no running water now either, and there's an issue with the gas too. She's asked for help from the rental company. Contractors have been out. 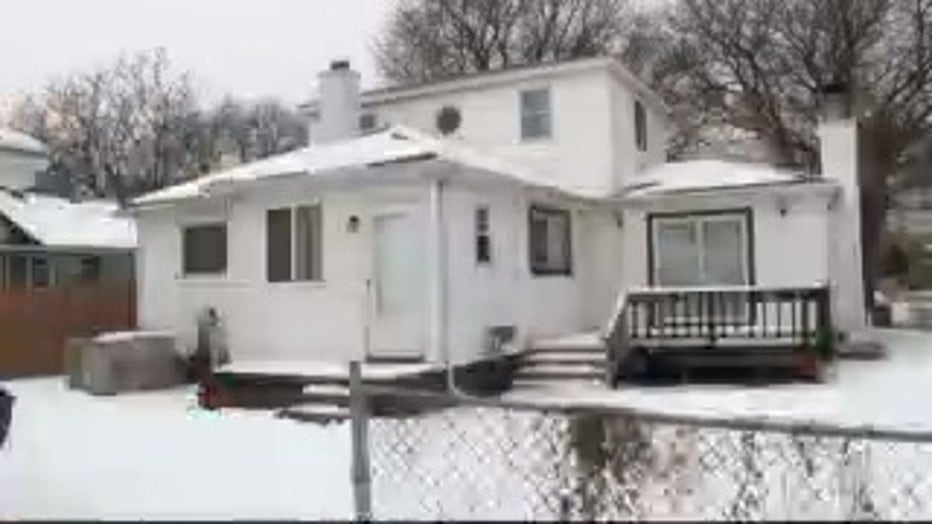 "He came out yesterday, stayed for 10 minutes, and said he'd be back in a few hours but never came back," Lynch said.

Ebony told the rental company - she wasn't going to pay rent until she had heat. They gave her a $100 late fee and never turned the heat on.

Meantime, Ebony drives around with Allen all day to keep warm, worried about going to a shelter, with Covid.

"I feel bad because we've never been in this situation," she said.

FOX 2 gave 360 Management a call. We can't play their audio but a manager named Jess said they're sending someone out, you know, working on it.

"She only talked to you because you're a reporter," Ebony said. 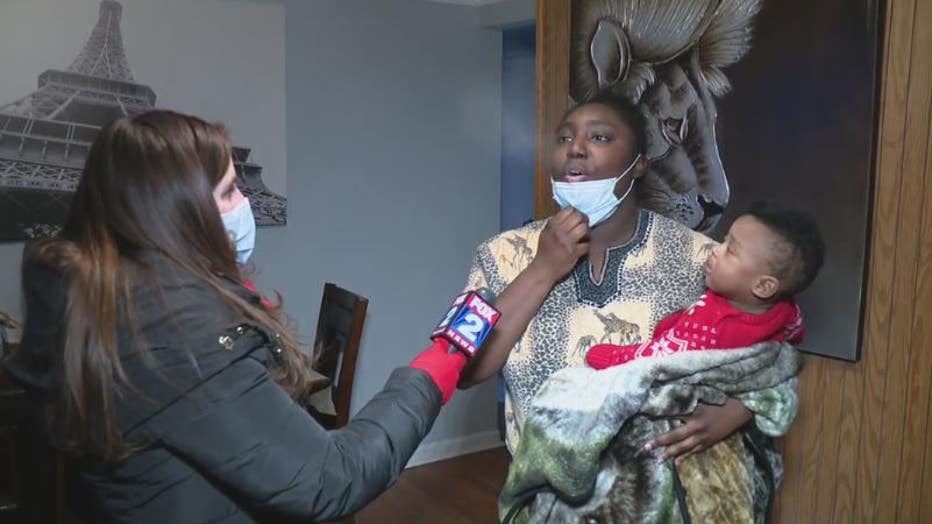 FOX 2: "If I call you around 4 o'clock do you think you will have a better answer?"

At 4, no one even answered from "360 Management."  Earlier, they said it's not in the contract to pay for a hotel until the furnace is fixed.

But Allen Park police and fire, with the generosity of Townplace Suites, are taking the family in for the next few days at no cost.