The last time 36-year-old Kasey DeBat was seen, she left her home just before 7 p.m. Monday and hasn't been seen or heard from since. She was driving a white 2019 Ford Flex.

LIVONIA, Mich. (FOX 2) - There are concerns about a married mother of two out of Livonia, who has been reported missing.

The last time 36-year-old Kasey DeBat was seen, she was leaving her home just before 7 p.m. Monday and has been gone without being heard from, since. She was driving a white 2019 Ford Flex.

Her husband alerted family members she was missing Tuesday morning and said when he tried to reach her, her phone was off.

"She left the house somewhere between 6:30 and 8:00 last night," said her sister Tiffany Sanchez. "That she had been walking up and down the stairs a bunch of times and then left the house. I think they had just had a small argument, nothing major, a normal little marital tiff." 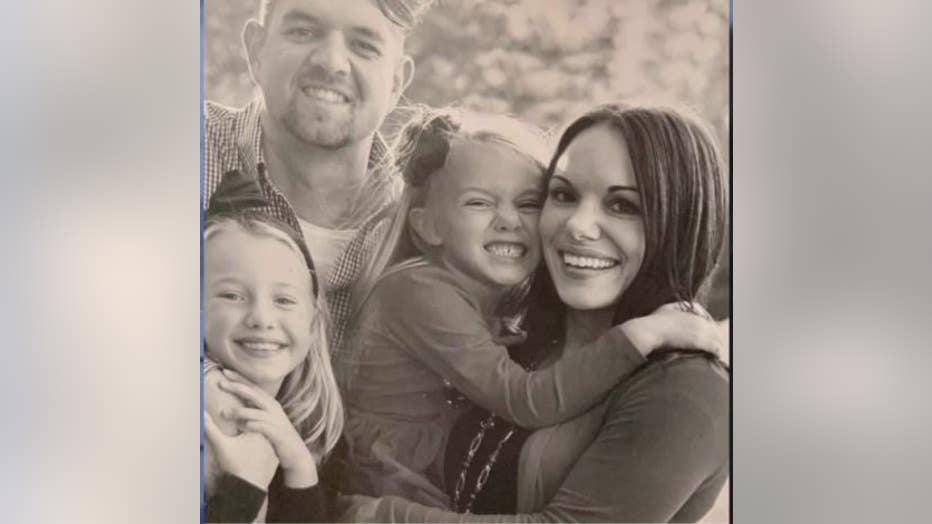 Her sister says she's terrified because Kasey has never left her two young girls without telling anyone, especially her family where she was going.

Sanchez says her sister suffers from anxiety, but has never taken off like this before.

Family members have reported DeBat missing to police and they say are hoping she returns home safe. 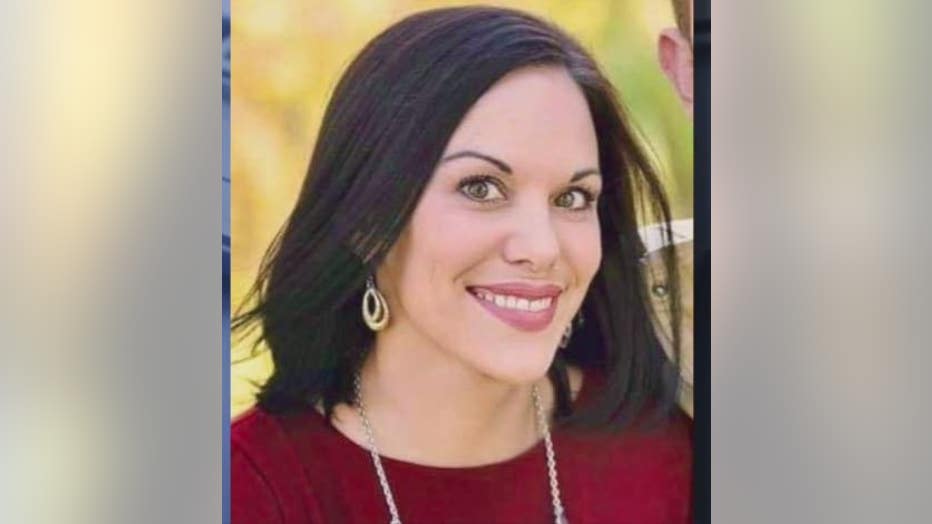