FOX 2 - Austin Stoi was 20 years old when he took his own life in the middle of the COVID-19 crisis. His family is turning their heartbreak into second chances for seven other people.

Austin was an avid biker and mechanic. He managed his mental illness by finding comfort in both of those passions. But when COVID-19 sent Michigan into lockdown, Austin lost his job and depression and drugs took over.

Austin Stoi took his life while battling depression but his family is turning their tragedy into a story of hope for others.

"He was diagnosed as manic depressive," his father, Christopher said. "What he was struggling with was feeling that he was happy and that people loved him."

As the family mourns the loss of Austin they realized this tragedy could give life to someone else.

"I had him for 20 years, I wished I could have had him for 20 more. The grief is just unimaginable," Christopher said. "Here I am looking at my son. My son is being kept alive on a ventilator but his heart is still beating. They said, you know there's a good program, we always thought of the Gift of Life."

The family made the decision to donate several organs and tissue that ultimately saved seven lives. 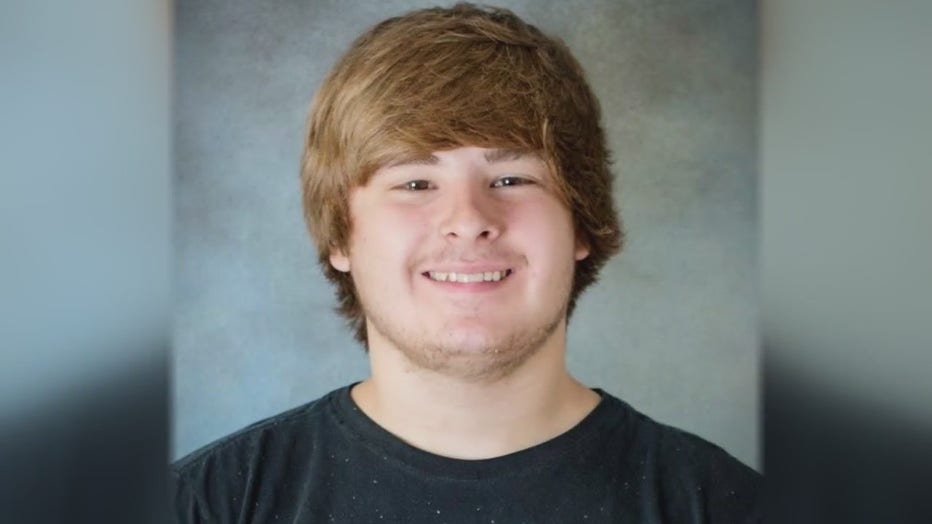 "The gifts that Austin gave that will become his legacy through a donation and they made that a part of their story, of his story," said Bruce Nicely from the Gift of Life of Michigan.

Austin's family also fighting to take the stigma out of mental illness and asking for help to manage it. They're passing out fliers with numbers that include the National Suicide Awareness Hotline 1-800-273-8255 to remind people they're not alone.

"They want to talk to you, they want  to help you to move, to live a better life," he said. "If he can just help one person to live a fuller life, then to me that's all the glory I could ever ask for." 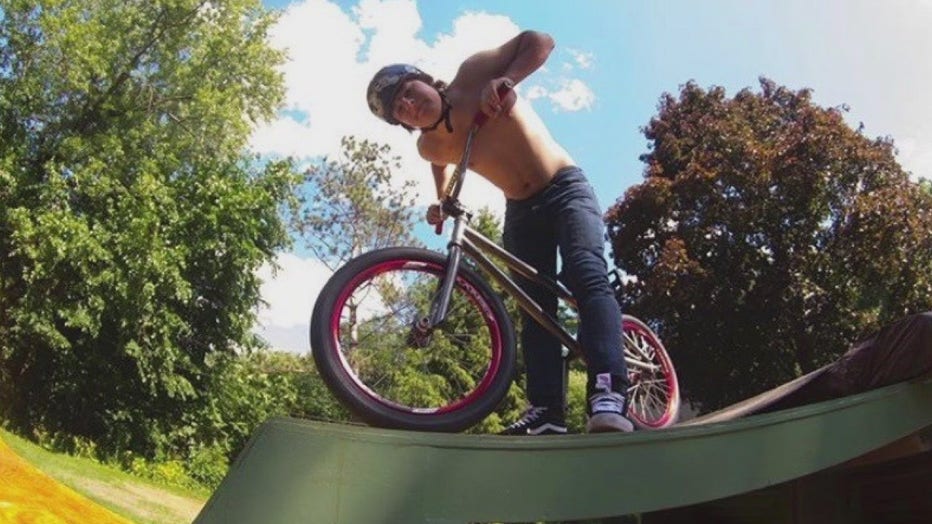