WARREN, Mich. (FOX 2) - Orran Baugh was just 10 years old when he was shot and killed at Warren Manor Apartments on Dequindre Wednesday. The suspect is also a juvenile at 15 years old.

"We brought in nine different juveniles interviewed them 1-on-1 and identified a suspect in the case," said Bill Dwyer, Warren police commissioner.

Warren police still trying to determine if shooting was accidental that killed boy, 10

That teen is now in police custody, but investigators say he is not cooperating with them.

That teen is now in police custody, but investigators say he is not cooperating with them.

"All we know is he pulled the gun out was waving the weapon and we don't know if it was intentional or accidental," Dwyer said. "There's a possibility he could be charged as an adult. That will be determined by the Macomb County prosecutor's office."

Police say there was a complete lack of adult supervision when they arrived at the scene.

"Quite frankly the 10-year-old shouldn't have been there, the 15-year-old has a background that is very disturbing to law enforcement," Dwyer said. "I will leave it at that." 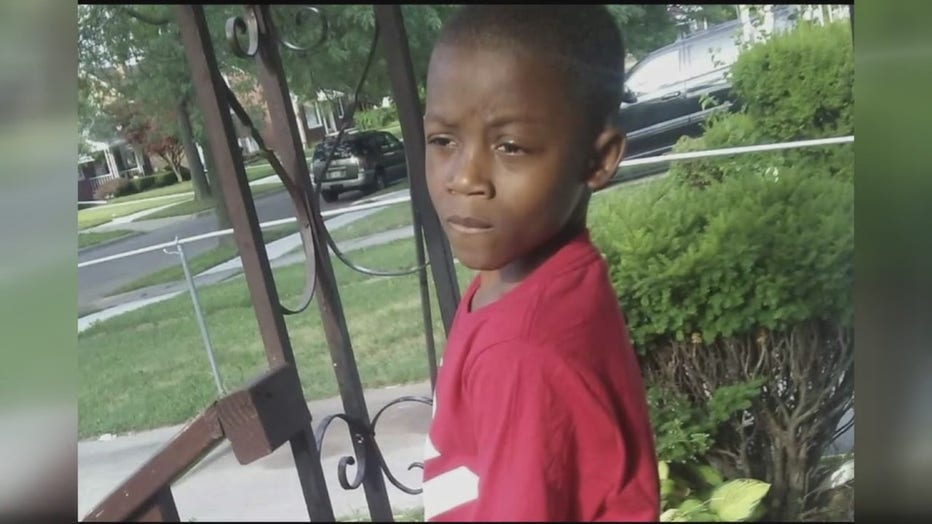 Orran Baugh's family has set up a GoFundMe page in hopes of raising enough money to pay for the little boy's funeral. If you would like to donate, go to: gofundme.com/f/orran-baugh