DEARBORN HEIGHTS, Mich. (FOX 2) - Dearborn Heights police continue the search for the people responsible in a fatal hit and run of a newlywed couple on New Year's Eve.

"My sister deserves justice she did not deserve this. she had so many plans for the new year," said Brooke Caruana.

Faith Bennett and her wife Haley got in the car on their way to ring in the new year with family when police say a white van crossed into the lane and struck their car head-on at Ford Road and John Daly.

Faith Bennett and her wife Haley got in the car on their way to ring in the new year with family when police say a white van crossed into the lane and struck their car head-on at Ford Road and John Daly.

"Someone from the other van ran towards me and said are you okay and at that point, I was in shock. I was like, 'What the heck?'" said Haley Bennett, Faith's wife.

Haley escaped with minor injuries. A bystander who had just gotten off work at a nearby hospital rushed over to help Faith. 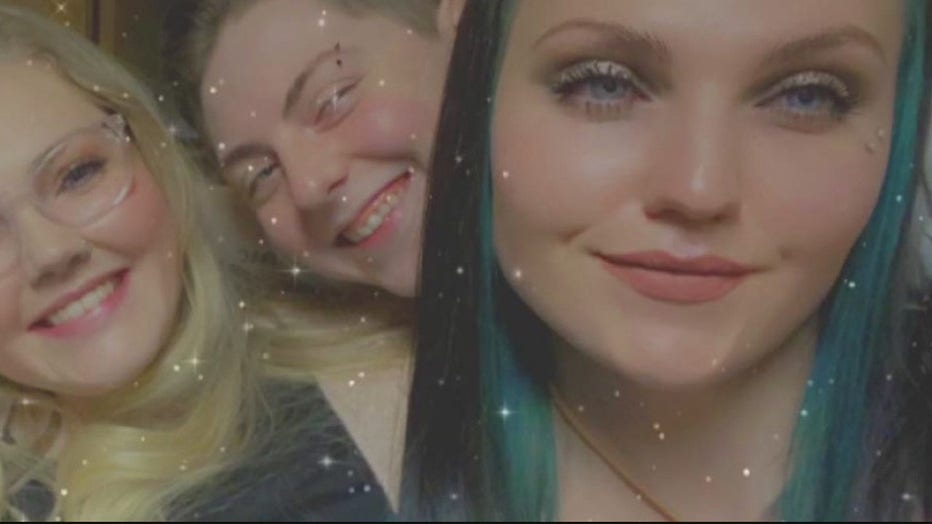 "She jumped out of her vehicle and started working on Faith right away," Haley said.

She would survive on life support for two days. The night she died, dozens gathered outside the hospital for a prayer vigil in a testament to the lives she touched in her 24 years.

"Faith loves so hard. She was stubborn and goofy and the best person I had ever met in my entire life," said Nicole Mintz, a friend.

"She didn't want anybody to feel left out or feel unloved," Haley said.

In Faith's death others will have a chance to live on as she was an organ donor. 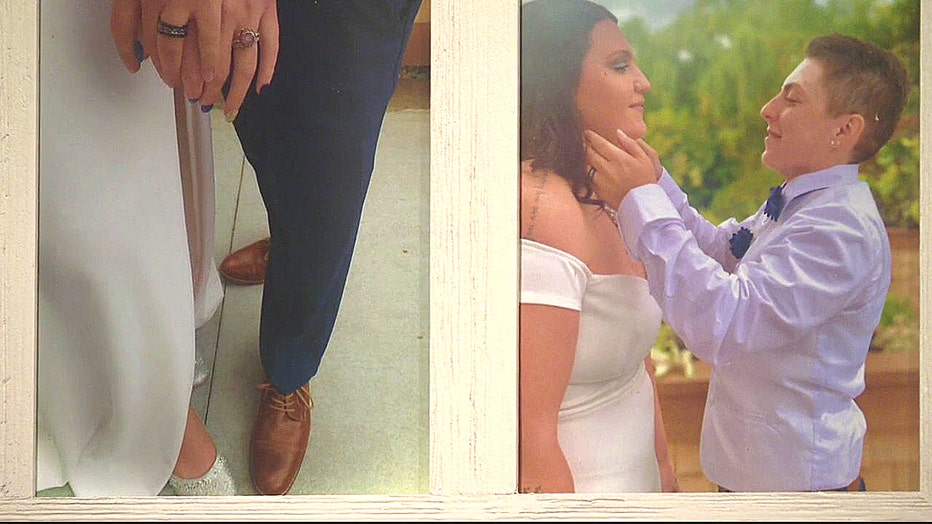 Faith and Haley Bennett on their wedding day.

"We need her light to continue because there is darkness and we don't want that," Mintz said.

While her wife and family - which includes four siblings - and her mother find their way through grief, Haley's father stepped up to help, creating a GoFundMe page. To donate, go HERE.

"I don't want Faith's family to have to worry the bills," said Mark Bennett, Haley's father.

The van involved was left at the scene but no one inside stuck around following the crash.

"You knew at least that she was in very bad condition and you just took off," Haley said.

A gofundme was set up to help the family. You can find more info here.

The couple was just recently married and Haley says they had to celebrate three-month wedding anniversary. 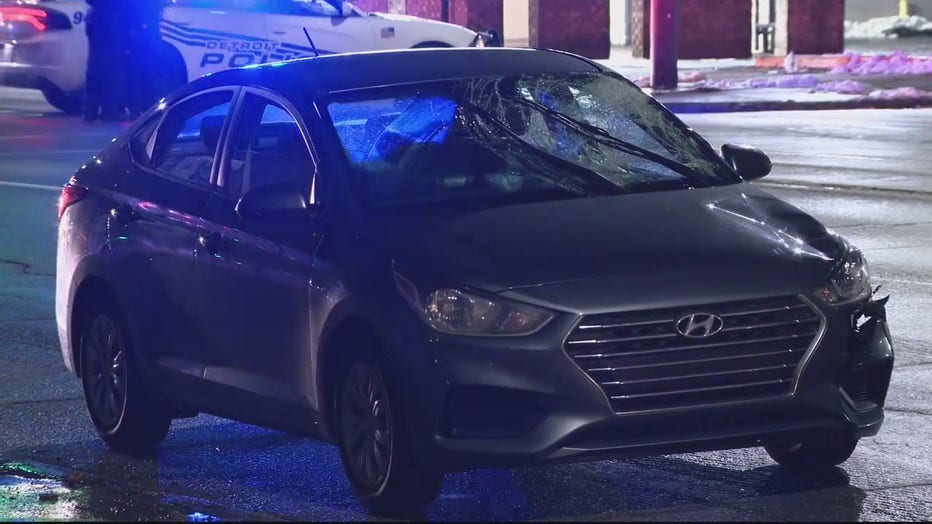 The family is pleading for anyone with information to come forward and call Dearborn Heights police at (313) 277-6770.