(FOX 2) - The family of a Saginaw man who was shot and killed in Highland Park earlier this summer is still waiting for justice. A month later, police are still looking for the person who pulled the trigger.

"You need to come forward because you didn't even have to do what you did to my son. Because if you needed money he would have given it to you," said the victim's mother, Deanna Hill.

Crime Stoppers is offering a reward for information that leads to an arrest in the murder case of James Hill, who was shot and killed outside a Highland Park restaurant.

She wonders why anyone would be so cold-hearted to kill her son James Hill, who was in Highland Park for a few days back in August and set to return home to Saginaw before his life was cut short. Surveillance video captured what happened the night he was killed.

The video shows James pulling into Parkside Coney Island and seconds later his passenger jumped out of the vehicle, shot James and ran away.

"I'm not mad at the person. I don't hate the person. All I want is justice for my son," Deanna said.

But this mom also reveals her frustration that the killer is still on the run. "I'm done. I'm done because I can't do this. I just ask for justice." 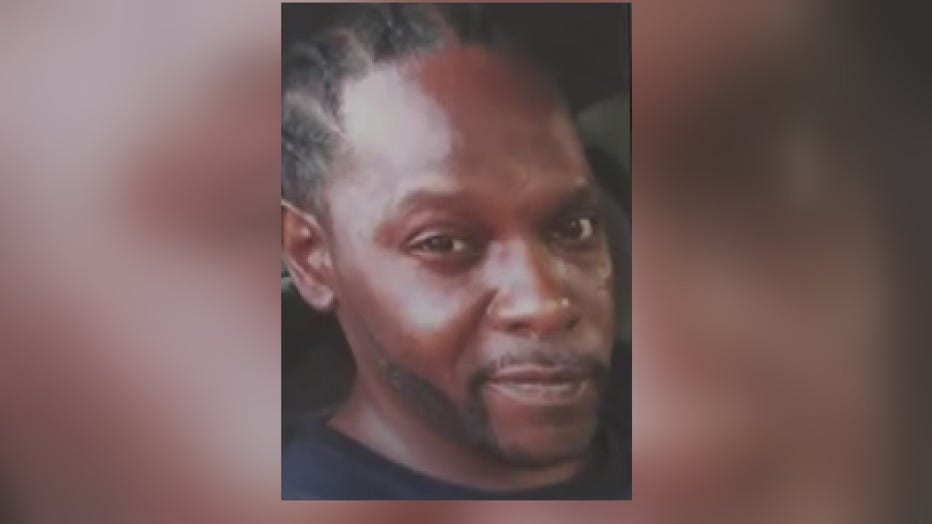 "This Black-on-Black crime has really got to stop. I can relate because I lost my youngest son in 2000 in a senseless murder just like James Hill," said a family friend, Cedric Pringle.

The family believes someone out there has answers and they're urging those people to call police or Crime Stoppers at 1-800-SPEAK-UP. You will remain anonymous.