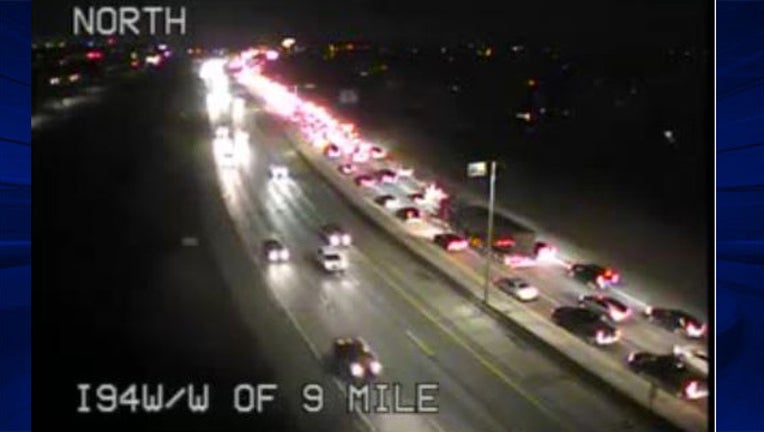 A fatal crash has closed down eastbound I-94 at Nine Mile according to Michigan State Police.

Traffic is being diverted to Nine Mile Road due to the investigation which involved one car which killed the driver.

The crash involved the driver of a Buick Regal losing control, rolling and crashing. MSP said in a tweet that the car caught fire, which killed the driver.