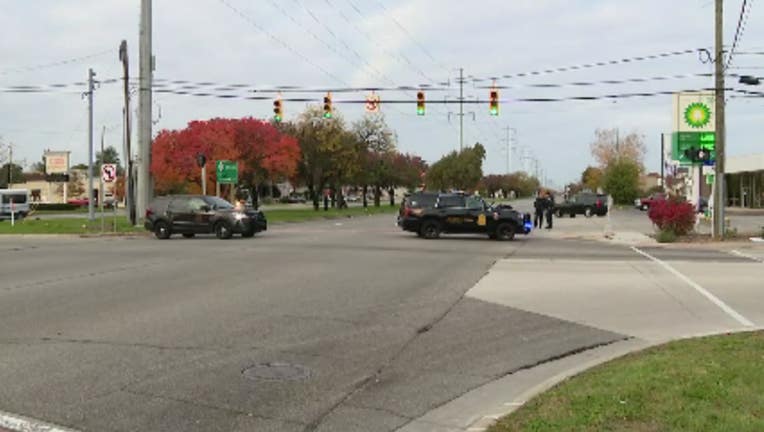 SOUTHFIELD, Mich. - A portion of Eight Mile Road in Southfield was shut down Tuesday morning after a pedestrian was fatally struck.

A 60-year-old Detroit woman was walking across a crosswalk at Lahser when she was hit by a vehicle.

The vehicle stopped and the driver tried to help.

Southfield police said the woman later died at the hospital.

The traffic light was green when the crash happened, police confirmed.

Articles of clothing such as a hat, shoes, and a face mask could be seen near the location of the crash site.

Police are still investigating. The road has since reopened.

This is a developing story. Check back with FOX 2 for more details.