DETROIT (FOX 2) - Police are investigating after two people were found dead in a home in Highland Park.

The bodies were found inside a stately home on Massachusetts Sunday morning. We're told it was a father and a son, named Winston and Nigel Ventour.

A father and son lose their lives while working to create better ones.

"I went to the house at nine o'clock, I called them both and I was banging on the door but neither one would answer their phones," she said.

Honest called police but they could not force entry. They went in Sunday after she filed a missing person’s report and found the men deceased still in their beds.

"I went to the medical examiner today and they are not sure what the cause of death is, but they are pretty sure that it is carbon monoxide poisoning."

Honest says the two had been living on Massachusetts Street for roughly eight months. The power was shut off last Monday and the men were running a generator to keep the lights on.

Originally from Grenada by way of New York, the Ventours were in Michigan working carpentry jobs, sending most of their money to their families back in New York.

"That's all they did was work and provide," Honest said. "They didn't do anything else they were hard working men."

A lot of questions are swirling about the utilities there. DTE Energy is looking into that. 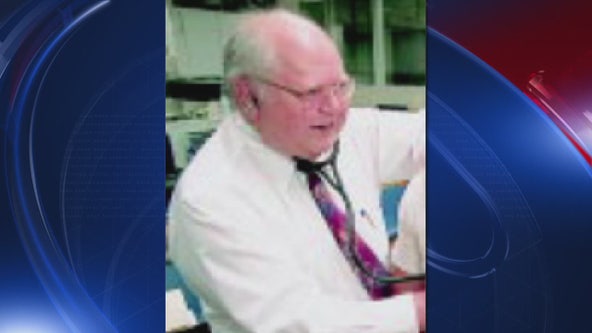