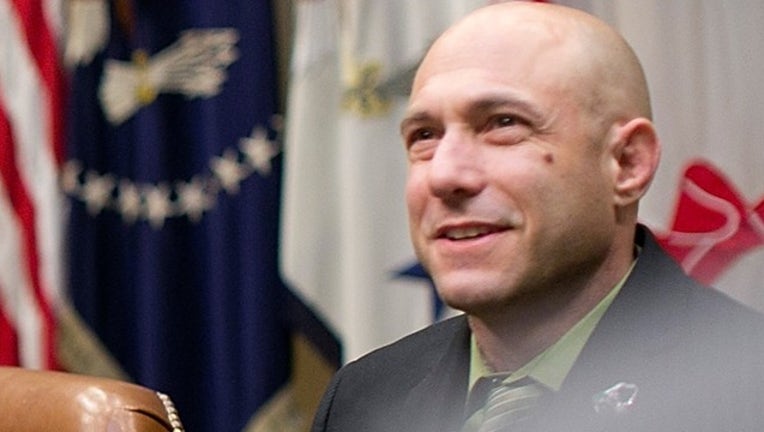 NEWTOWN, Conn. (FOX 35 ORLANDO) - The father of a child killed in the Sandy Hook school shooting was found dead on Monday from an apparent suicide, police said.

The Newtown Police Department confirmed the death of 49-year-old Jeremy Richman on Facebook. They said that although police are investigating, the death appears to be a suicide.

Richman is the founder of the Avielle Foundation, which he started after he lost his daughter in the tragic Sandy Hook school shooting. The foundation works to prevent violence by fostering brain health research, education, and policy.

This story was written out of Orlando, Florida.