FOX 2 - Seventeen-year-old Derell Blackmon is gone. His dad, Dewan, says those were the best years of his life.

He was in an SUV with five friends, all Oak Park High School students.

That was two days before Derell was killed Friday night. He was in an SUV with five friends, all Oak Park High School students.

Southfield police say the driver, a 17-year-old was weaving through traffic going more than 100 miles per hour along Telegraph near 10 Mile.

"These young adults have to be responsible when driving these vehicles, these cars and trucks are weapons one mistake can change everybody's life instantly," said Dewan.

In an instant, the driver lost control going airborne and hit a tree before tumbling into a ravine. Two teens were trapped in the SUV, which then caught fire. Four were ejected and two of them, trapped under a tree.

Derell Blackmon and Jaqai Garret died. The driver is in critical condition, and the other friends are expected to recover.

"What I am hearing is all good things about all of them, that they were a good group of kids," said Southfield Police Chief Elvin Barren.

Barren says drugs and alcohol don't appear to have played a role. When the toxicology report is back on the driver, the case will be handed over to the Oakland County Prosecutor's Office - they will determine if he's charged.

He says it was like something from a horror movie. Hear his experience of being first at the scene to help the victims in his own words.

"It is something he has to live with the rest of his life that he killed two of his friends," Dewan said. "I'm sure he didn't mean to - no one means to do anything - but you still have to be held accountable for what you did.":

This was Derell's senior year - no more football, or basketball and his dad said he'll miss his smile most of all.

"He was a very outgoing young man with so much energy in life to offer," he said. "But we never know because his life was cut short." 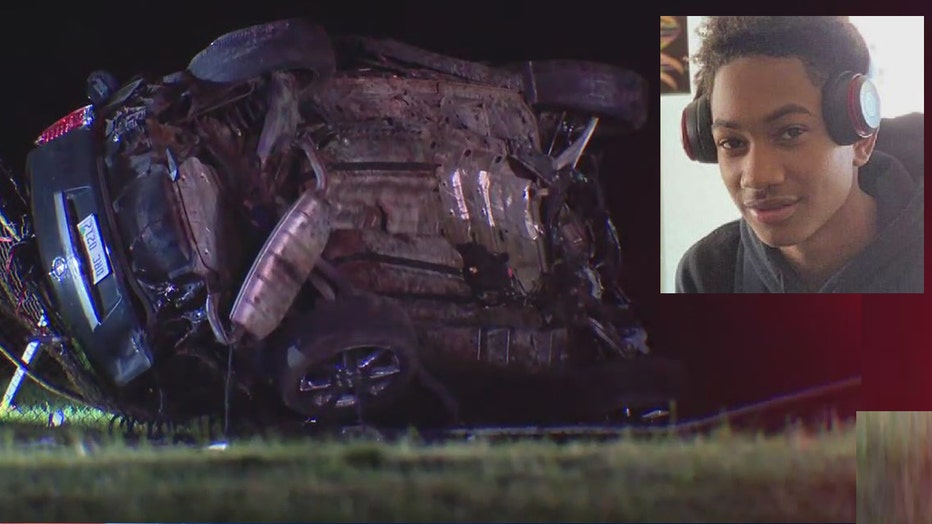