Judge Robert Cleland ruled parts of the registry are no longer enforceable effective 60 days after this judgement is entered meaning - the ACLU says the legislature must finally come up with a better plan.

PORT HURON, Mich. (FOX 2) - A federal judge in Port Huron has ruled that Michigan's law that added thousands of people to the state's sex offender registry for crimes committed before the law was enacted is unconstitutional and given the state 60 days to replace the statute.

U.S. District Judge Robert Cleland made his ruling on Friday, nine days after he was initially expected to rule on the controversial lawsuit that challenged the state's 2011 amendment to the sex offender registry.

Under state law enacted in 2006, people who had committed offenses before January 1, 2006, were forced to register as sex offenders. An amendment was added in 2011 that divided sex offenders into three tiers and also applied to juveniles.

In his ruling on Friday, Cleland said this amendment was unconstitutional and that registrants have been "forced to comply" with the provisions of SORA

In 2016, the Sixth Circuit Court of Appeals ruled the act could not be retroactively enforced. The court, citing research that said the public sex offender registries actually make the public less safe, emphasized the law did not work and was not constitutional.

Despite the ruling, the law was still being enforced against 44,000 offenders. In June 2018, the ACLU and University of Michigan Clinical Law Program brought a class action suit, asking for a federal judge to block the enforcement of amendments. 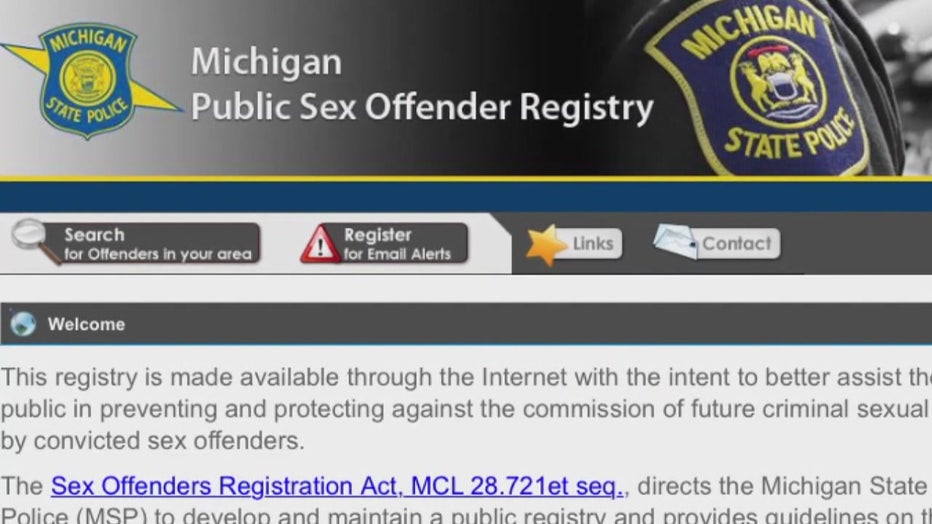 In June, a federal judge ruled the Michigan legislature had 90 days to amend or replace the law but that never happened.

By September, with no action taken on the amendments, the ACLU filed a motion, asking that the 2011 law not be applied to offenders who committed their crimes before the amendments were added.

Cleland ruled that the court's duty is to invalidate the portion of the law that is unconstitutional but anticipates lawmakers will work on replacing it with a constitutional amendment.

The judge is giving the state 60 days to come up with a new statute before thousands are potentially removed from the state's sex offender registry.