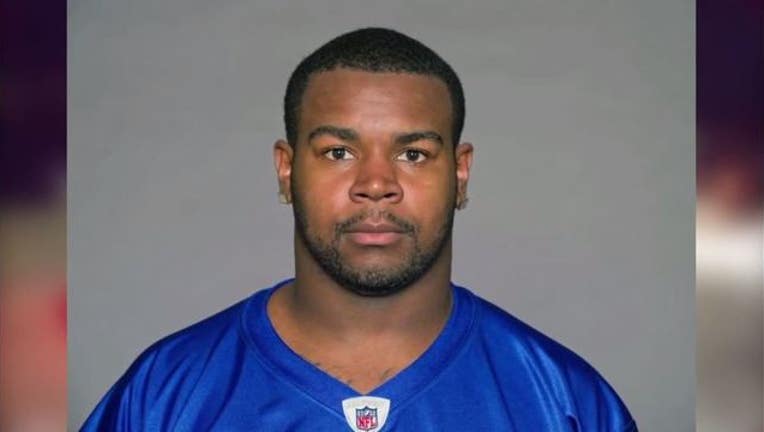 DETROIT (WJBK) - A year and a half ago, a former NFL player and two other men were shot to death in Detroit. Now, federal authorities say they've arrested three suspects - all of whom traveled from the south to commit the murder.

Robert Eddins IV and Ricky McFarlin were both shot to death inside a home on Pierson, just south of 8 Mile in December 2016. The gas stove was left on, giving investigators the impression that whomever did this tried to cover up their tracks. Police also did not find any signs of forced entry, leading investigators to believe the victims might have known the suspect.

This week, the Drug Enforcement Agency announced three men were charged in their murder.

According to a press release from the DEA, the three men traveled north to Detroit to kill Eddins and, in the process, also murdered McFarlin.

“The murders of Eddin and McFarlin is just another example of how violence is intertwined with drug trafficking,” stated Special Agent Plancon. “The DEA will continue to target violent offenders in an effort to make our communities safer and drug free.”