REDFORD TWP., Mich. (FOX 2) - A cyber tip from Tumblr led officials to find nearly 20,000 videos and images of child pornography on a Redford Township man's phone, according to federal officials.

According to a complaint filed in U.S. District Court on Nov. 8, Tumblr submitted a CyberTip to the National Center for Missing and Exploited Children on Dec. 11, 2018. They reported that someone with the username ltgrlvr4 uploaded 15 videos and pictures of child pornography.

Two specific images are described in the complaint as examples, involving the sexual abuse and exploitation of nude girls between 3 and 5 years old by adult men.

Law enforcement submitted a search warrant Jan. 29 to Tumblr for any content associated with the ltgrlvr4 username, the complaint states. Officials traced the IP address to a house in Redford. Dotson and his wife were home during the search on July 9, when his cell phone and computer were seized. 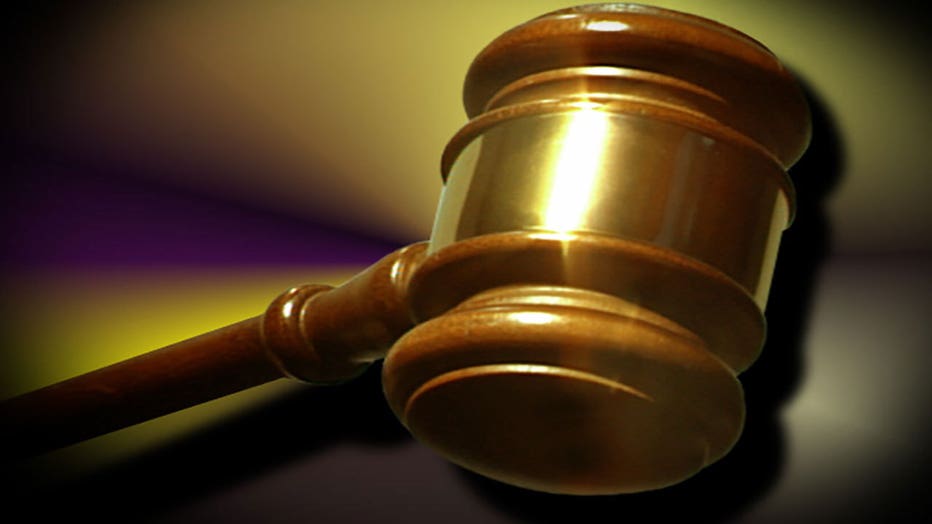 According to the complaint, U.S. Secret Service found hundreds of videos and photos of child pornography -- including the images associated with the Tumbler user ltgrlvr4.

Michigan State Police also found 20,000 videos and photos on the suspect's cell phone. There were hundreds of messages, discussing and sharing child pornography.