FOX 2 - Police in Troy are investigating after more than a million dollars' worth of highly-specialized camera equipment was stolen.

The equipment, a 2007 Ford F-350 truck, and a trailer were stolen on election night from the Fairfield Suites on Stephenson Highway. The items belong to Kinetic Remote Systems.

The truck is still missing but the trailer was found, though it had been ransacked

Mark Woods from the company says they've been in town shooting a commercial for a big client in the Detroit area and a high-profile film.

“The crew arrived back at the end of their night, they all went to their hotel rooms. The next morning they went outside to get their truck. It was a week-long job, it was gone couldn’t find the truck or the trailer, everything was gone," Woods said.

The trailer contained highly-specialized filming equipment worth somewhere around $1.5 million, was stolen. The gray F-350 truck, which was pulling the trailer with the equipment was also gone. But then they got a call from a Good Samaritan.

“(They said) hey we found this trailer, we tracked it back to you from the vin.”

The truck is still missing but the trailer was found, though it had been ransacked. But the good news: they got their 30-foot techno crane back, which is worth between $400,000 and $500,000. 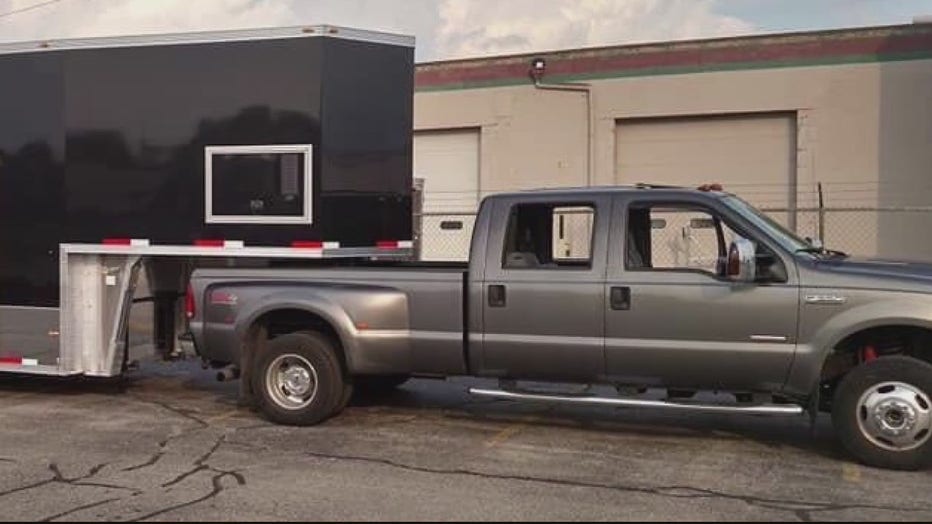 Still missing is a lot of high tech-stuff you’ve probably never heard of: a computerized stabilizer mode head, also called an “OperTec Milli Stabilized Remote head" - only a couple dozen of those in the world - worth $200,000 to $300,000, small monitors, intercom systems and a generator.

“It seems like the thieves had staked this out. I mean if they were able to get the truck in three or four minutes from the time they show up, they already knew what they were doing,” he said.

Woods is asking that people be on the lookout if this stuff turns up in a pawn shop or something. He thinks there’s really not a market for these stolen items. 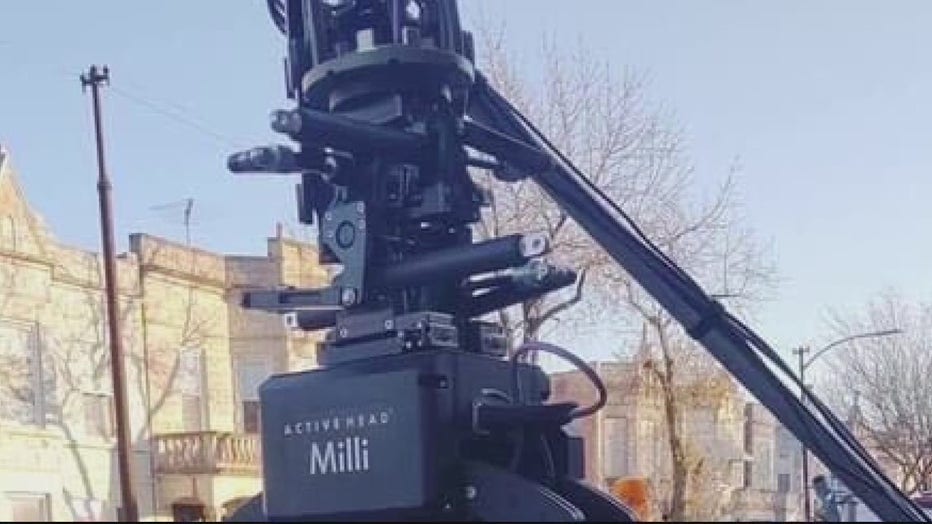 “It’s not theoretically sellable. It’s too specialized and it’s too rare," he said. "It’s not something anybody can figure out."