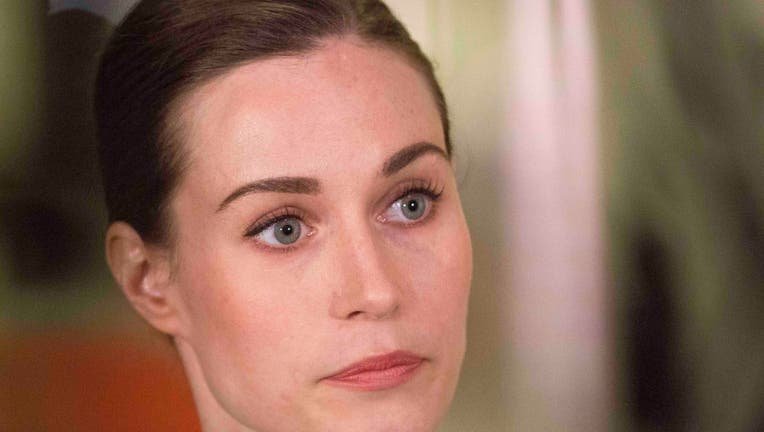 Sanna Marin seen during High Level International Donors Conference for Ukraine in Warsaw on May 5, 2022. (Photo by Maciej Luczniewski/NurPhoto via Getty Images)

Finnish Prime Minister Sanna Marin appeared in a video leaked this week that shows her dancing with friends at a private apartment.

Marin, 36, has been harshly criticized by opposition members of parliament for the leaked videos in which the prime minister parties with rappers, social media influencers and other Finnish celebrities.

She defended her actions in comments to reporters, according to the BBC: "I have a family life, I have a work life and I have free time to spend with my friends. Pretty much the same as many people my age."

"I am going to be exactly the same person as I have been until now and I hope that it will be accepted," Marin added.

Marin is the world's youngest prime minister and has regularly appeared at music festivals and nightclubs since taking office.

Supporters boast Marin's frequent partying with celebrities brings youth and a sense of cool to the office, while detractors claim the public exposure and lack of professionalism is unbecoming for a world leader.

This is not the young prime minister's first scandal involving her public conduct.

During the pandemic, Marin came under intense scrutiny after it was revealed she went to a dance club after being exposed to someone with COVID-19.

That Saturday night, her secretary of state called her with the news that Foreign Affairs Minister Pekka Haavisto tested positive for COVID-19. The prime minister proceeded to leave her government phone at home as she hit the town. 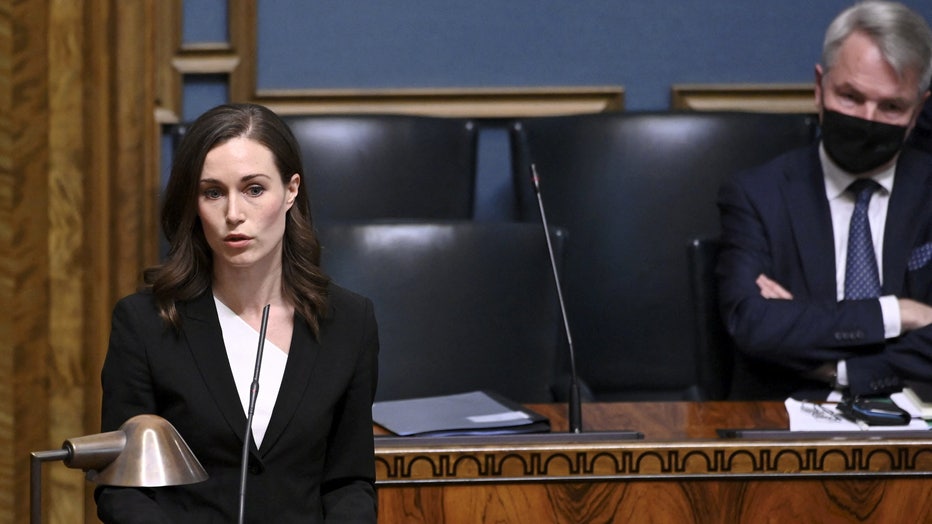 Marin was with her husband, went to dinner, saw friends and "spent time in the evening and night life as well."

It wasn't until the next day that Marin realized she had received additional instructions on her work phone to avoid contact with other people and get tested for COVID-19.

"I should have used better consideration on Saturday night," Marin wrote on Facebook at the time. "I'm really sorry."