The attorney argues the sheer act of proclaiming an exemption is evidence that one should be given.

FOX 2 - About. 250 employees of Blue Cross Blue Shield of Michigan were let go because they refused to get the COVID-19 vaccine and now the health care system faces a potential lawsuit.

The fate of these now-former employees may have been decided in one, 15-minute interview.

"Based on those short interviews, they made a very quick determination as to whether or not those employees were telling the truth," said attorney Noah Hurwitz.

That's the claim of Hurwitz, who says if a Blue Cross employee wanted to opt out of the mandate, they had to have a good reason.

"This whole interview process is a little bit strange," he said. "Because it sort of begs the question: What is the criteria? How does one judge whether or not somebody is telling the truth about their spiritual beliefs?"

The attorney argues the sheer act of proclaiming an exemption is evidence that one should be given.

"These individuals have shown incredible conviction because they are willing to be terminated for their beliefs," Hurwitz said. "And so we think that really strongly favors the conclusion that the company has made a mistake here."

According to Blue Cross Blue Shield of Michigan, 250 employees were terminated on Jan. 5th after failing to comply with the company's vaccine mandate

"The employees approached me. I didn't approach them," the attorney said. "They banded together. They started websites. They did all these things on their own. And then eventually everybody started realizing, hey there's an attorney who wants to help us, and it's been about a two-month process to collect all the names and information."

In a statement. Blue Cross Blue Shield of Michigan said, "Since announcing our policy on October 29th over 1900 unvaccinated employees have made the choice to receive their vaccines or have been approved for medical or religious accommodation. Out of more than 10,000 employees at Blue Cross and our subsidiaries, more than 96% are vaccinated."

The attorney says he hopes to meet with the company within the next two weeks to reach a compromise. If one can't be reached, he says he intends to go through the civil lawsuit.

"Doing the right things means having some compassion for these employees," he said. "You know, not just jumping to the conclusion that they're liars, or that this is political for them, understanding that people do have certain beliefs inside." 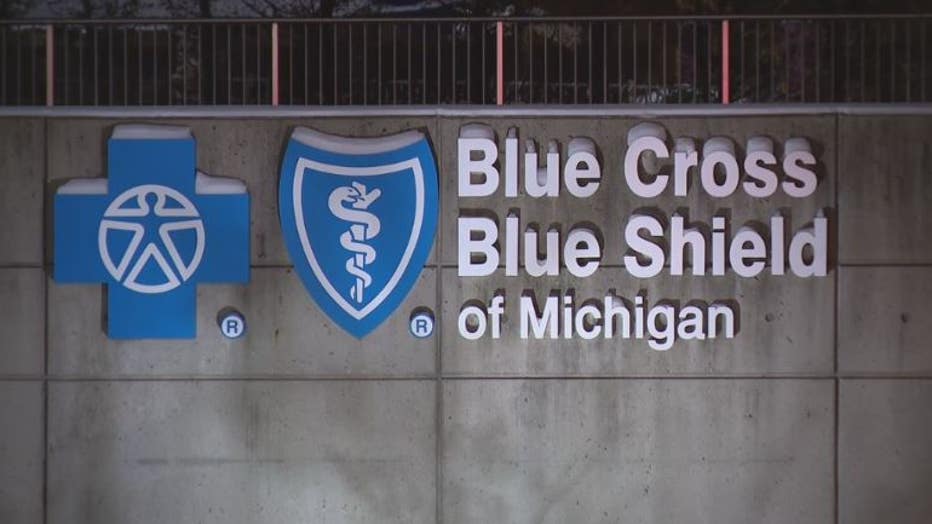