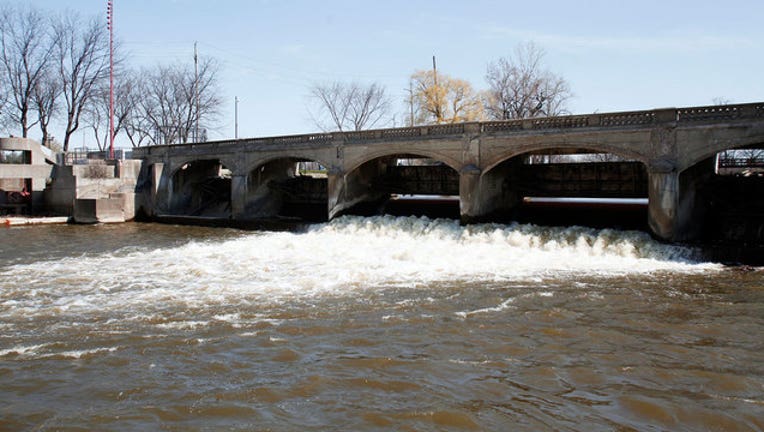 FLINT, Mich. (AP) - A judge apparently is letting a Monday deadline slip after the City Council in Flint, Michigan, asked for more time to choose a long-term source of drinking water.

The council asked federal Judge David Lawson to reconsider his decision. In response, the judge told the state of Michigan to file a reply by Tuesday.

Gov. Rick Snyder's administration is suing Flint to force it to approve a 30-year deal with the Great Lakes Water Authority, which has been serving the city since a lead disaster was declared in fall 2015.

Lawson had set a Monday deadline for a decision on a long-term water source.

Managers appointed by Snyder provided Flint with water from the Flint River in 2014. The corrosive water wasn't properly treated, and lead leached from old plumbing.