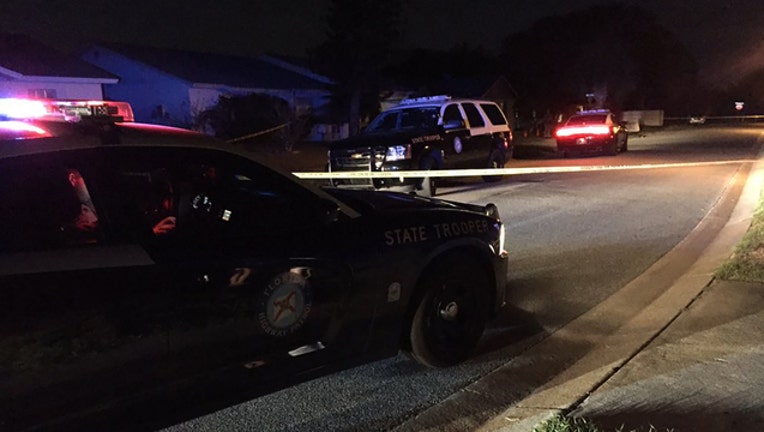 ORLANDO, Fla. (AP) - The Florida Highway Patrol says a 12-year-old girl accidentally ran over her 2-year-old brother in the driveway of their home near Orlando, killing him.

Sgt. Kim Montes told reporters the family was preparing to leave their residence on Wednesday night and the girl got into their Chevrolet sports utility vehicle and started it for her parents. The SUV shifted into gear and rolled down the driveway, striking her young brother.

Montes says it was a "very chaotic and emotional scene" as neighbors rushed over to help. She says the boy's parents rushed him to a hospital, where he was declared dead.

The family hasn't been identified. Officials haven't said why the child was allowed to start the vehicle.

An investigation into the accident continues.