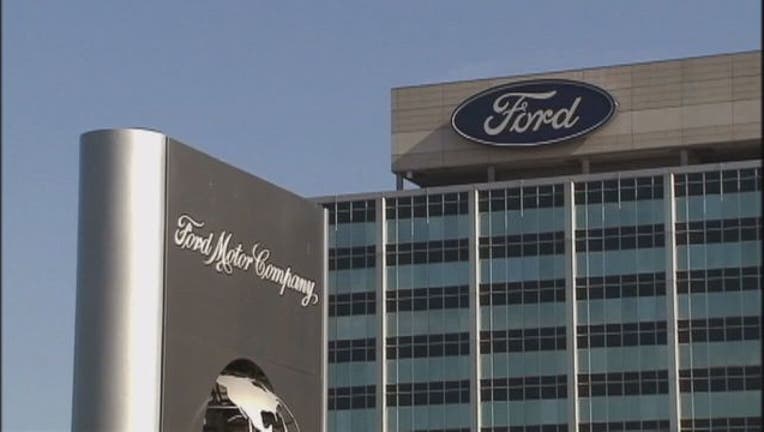 The automaker said in a regulatory filing the "matter currently focuses on issues relating to road load estimations, including analytical modeling and coastdown testing."

Last September, a group of employees reported possible problems with a mathematical model used to calculate pollution and mileage, prompting Ford to hire an outside firm to run tests. And in February, Ford launched an investigation into whether it overstated gas mileage and understated emissions from a wide range of vehicles.

Ford Motor Co. voluntarily disclosed the matter to the Environmental Protection Agency and the California Air Resources Board in February. It has also notified a number of other state and federal agencies.

Ford said Friday it's fully cooperating with all government agencies.