DEARBORN, Mich. - After a 31-year-career at Ford, it's philanthropy arm's president is retiring.

Jim Vella, 63, who has guided the Ford Fund since 2006 announced his retirement on Wednesday, Oct. 16.

After working as a news producer, Vella joined Ford in 1988 and ascended through positions within the corporate automaker, holding a variety of executive leadership positions. Those include vice president of Corporate Public Affairs and chief of staff for Bill Ford. Since joining the Fund, he oversaw the growth of the Ford Driving Skills for Life and expanding the charity's activities to more than 60 countries.

Whether it was a plant crisis or internal issue, Jim has been a trusted partner and advisor through an extraordinary era at Ford," said Bill Ford, the company's executive chairman. "His devotion to helping others and commitment to expanding Ford's role in the community have made us a leader in corporate philanthropy around the world." 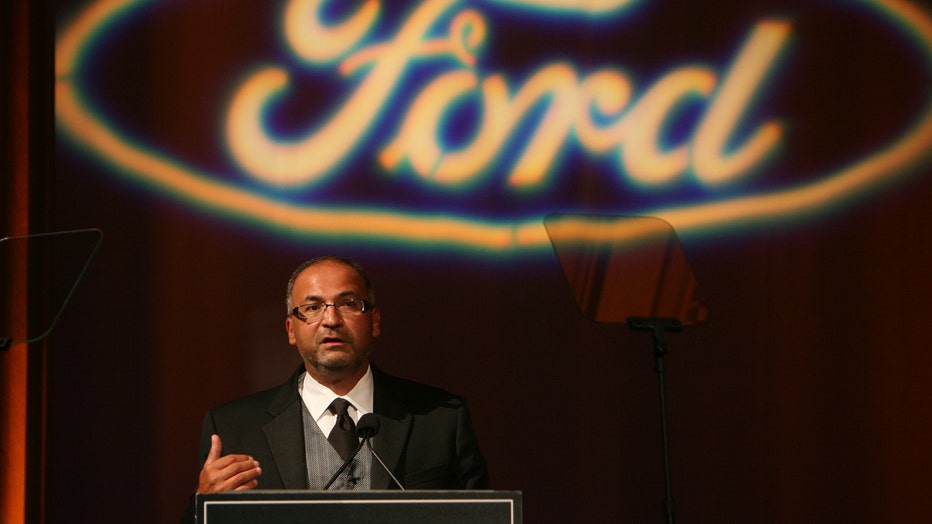 Vella will be succeeded by Mary Culler, who is the current executive chairman at the Michigan Central Station.

The Ford Fund was started in 1949 and has since invested more than $2 billion in donations.