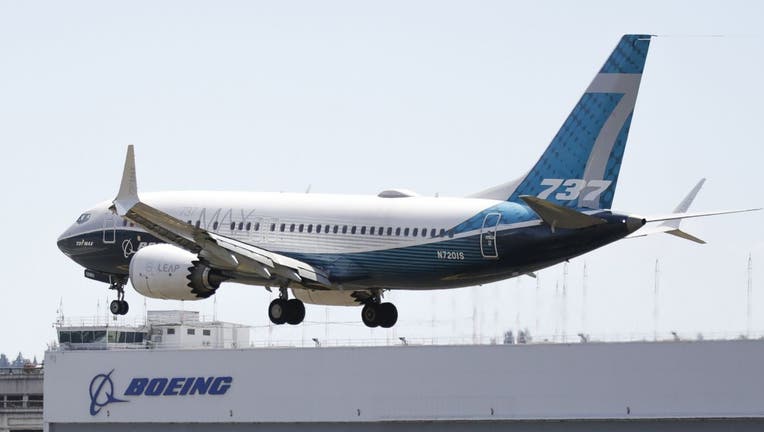 According to court documents, 49-year-old Mark Forkner allegedly provided the FAA AEG with "materially false, inaccurate, and incomplete information" about a new part of the flight controls for the Boeing 737 MAX called the Maneuvering Characteristics Augmentation System (MCAS).

The MCAS design was determined to have been the cause for two deadly Boeing 737 MAX crashes. Lion Air Flight 610 crashed into the Java Sea near Jakarta 13 minutes after takeoff on Oct. 29, 2018, killing all 189 people on board, and Ethiopian Airlines Flight 302 crashed months later in March 2019, killing all 157 people on board.

"Forkner allegedly abused his position of trust by intentionally withholding critical information about MCAS during the FAA evaluation and certification of the 737 MAX and from Boeing’s U.S.‑based airline customers," said Assistant Attorney General Kenneth A. Polite Jr. of the Justice Department’s Criminal Division. "In doing so, he deprived airlines and pilots from knowing crucial information about an important part of the airplane’s flight controls. Regulators like the FAA serve a vital function to ensure the safety of the flying public. To anyone contemplating criminally impeding a regulator’s function, this indictment makes clear that the Justice Department will pursue the facts and hold you accountable."

"In an attempt to save Boeing money, Forkner allegedly withheld critical information from regulators," said Acting U.S. Attorney Chad E. Meacham for the Northern District of Texas. "His callous choice to mislead the FAA hampered the agency’s ability to protect the flying public and left pilots in the lurch, lacking information about certain 737 MAX flight controls. The Department of Justice will not tolerate fraud – especially in industries where the stakes are so high."

Forkner is charged with two counts of fraud involving aircraft parts in interstate commerce and four counts of wire fraud.

Where we stand now