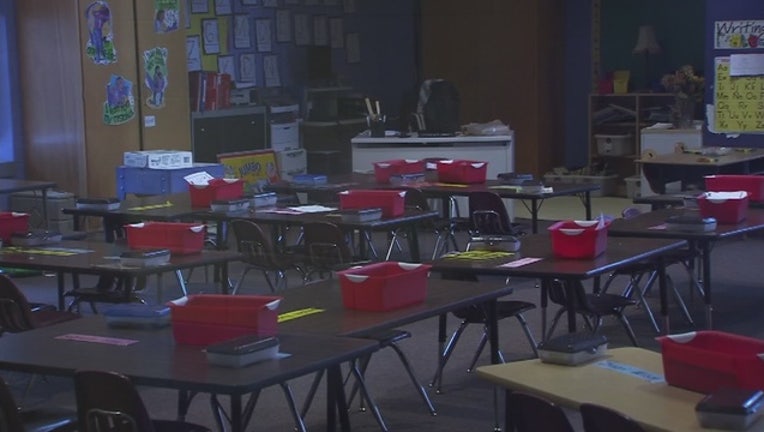 (WJBK) - The United States Attorney's Office announced charges against several current and former Detroit Public School principals, as well as an administrator and a vendor.

In a press conference at 1 p.m. Tuesday, McQuade announced that 13 charges would be filed against current and former principals within the Detroit Public School System.

McQuade said one man was at the center of the alleged scheme. Norman Shy, 74, lives in Franklin and owns Allstate Sales. According to McQuade, Shy conspired with 13 principals by paying them bribes while he submitted fraudulent invoices for school supplies.

Each of the defendants face up to five years in prison and fines of up to $250,000 on the charge of Conspiracy to Commit Federal Program Bribery.

FOX 2's Ingrid Kelley was at the press conference. She'll have a complete wrap up of the charges on FOX 2 News at 5 p.m.