Eugene Pratt was a well-known teacher who held school positions in both Genesee County and in Hamtramck where he worked as the dean of students.

Eugene Pratt of Davison was arrested on Tuesday, Aug. 16 by the sheriff's GHOST team. The defendant was a well-known teacher who held school positions in both Genesee County and in Hamtramck where he worked as the dean of students.

Among his stops was a two-year stint at Caniff Liberty Academy, a charter school in Hamtramck.

While the months-long investigation into Pratt has yielded only one charge, the Genesee County Sheriff said police believe there could be as many as 15 victims.

"It's a case like many you've heard across the country for many years, school administrator, principal, substitute teacher, involved in sports, dean of students," said Genesee County Sheriff Chris Swanson in a video posted on Facebook. "We know this message is going to spread and we want people to come forward."

The Genesee County Sheriff, in Flint, announced the shocking allegations against Pratt saying for decades he bounced from school to school, sexually assaulting students throughout. 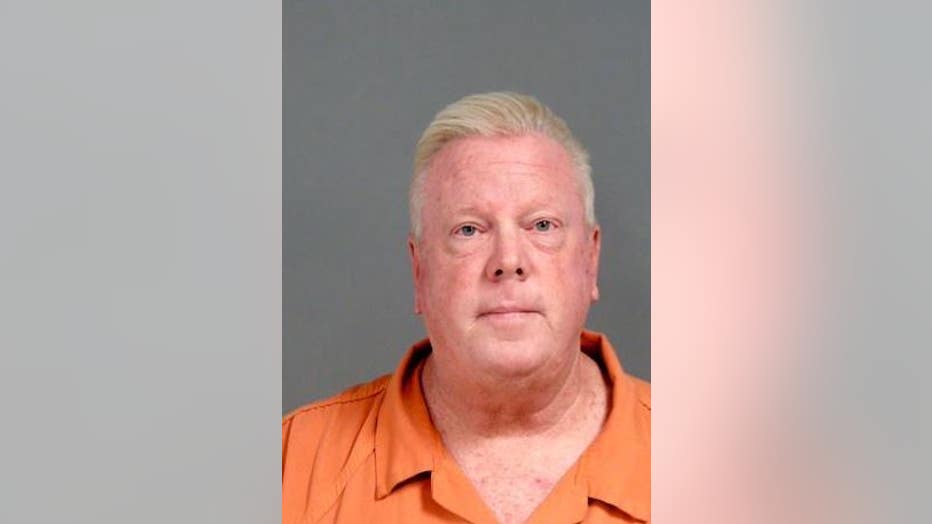 The victims were all male and considered both young adults and teenagers. Swanson said Pratt was arraigned on a $25,000 bond.

Pratt had served in varying capacities as a school educator since 1986, including in elementary schools and as a sports coach.

Pratt is married with kids and a lifelong educator - mostly in the Flint area where he is well-known in there because of his father, a hall of fame high school coach.

During a press conference, Swanson said that police had uncovered three different facilitation agreements between Pratt and victims he had abused while working at Beecher High School in Mt. Morris.

Swanson also mentioned that Pratt's alleged misconduct may be connected to the suicide of one individual, but he wasn't being charged in that case at this time.

The sheriff believes there are more victims out there, the hotline number is 810-257-3422.