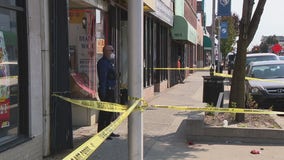 Both men are still alive after the incident which happened at Naya's Jewelry on Joseph Campau Friday afternoon. 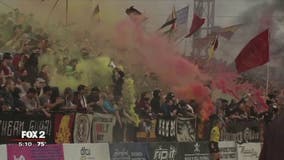 The Detroit City Football Club is offering fans the opportunity to purchase an ownership stake in the team. 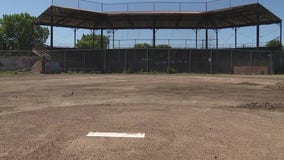 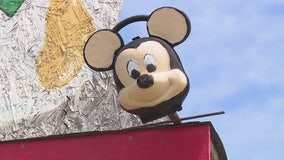 Now more than ever, it’s important to always find time for things that make you feel happy. That’s exactly what one Hamtramck man did, and he’s sharing that happiness with you. Tucked away in an ally along Klinger Street and Carpenter Avenue, you’ll find gadgets and gizmos a-plenty…whozits and whatzits galore…you want to see thinamabobs, they’ve got 20…and for Dmytro Szylak, a retired Ukrainian, GM auto worker, he brought the magic of Disney to life in Hamtramck.” Years in the making, Hamtramck’s Disneyland is one of the top tourist destinations in the city and features all kinds of folk art with an explosion of color. From the giant concord jet to the crowd favorite upside-down cat, Hamtramck’s Disneyland will make you stop, and appreciate the imagination of people who look at ordinary objects and turn them into extraordinary things. This was Dmytro Szylak’s hobby after he retired with over 30 years at General Motors. Although he passed away in 2015, little did he know his artwork would live and thrive through people such as Renee Willoughby, an artist resident at Hamtramck’s Disneyland, who’s not only helping to reinvigorate his art installation, but also mastering and refining her own craft in the process. “I feel a kindred connection to Dmytro…seeing his work, and how playful and fun, and how he would change things all the time, there’s something very freeing about that, so it gave me my own encouragement to do the same thing.” Says Renee Willoughby, an Artist Resident at Hamtramck’s Diseyland. Hatch Art, a non-profit group of local artists, took over Dmytro’s installation after his passing and has brought aspiring artists from all over the world to Hamtrack’s Disneyland as part of their residency program. “We’ve had people from all over the world coming in…they respond to the project, they respond to Hamtramck and to Detroit. They go out and they leave a little bit of their artwork behind when they go, and some of that has been incorporated into the project…it’s been really rewarding” is how Sean Bieri of Hatch Art describes the interaction people have with the Hamtramck Disneyland installation. This living masterpiece is always evolving and changing with the times. “This is one of my quarantine projects is to make a little frontline medical worker, so hopefully this time will be immortalized in the project going forward” Bieri said. For Dmytro who built a world of his own imagination right here in Hamtramck, and for so many of the other artists who’ve contributed their time, their energy, their work, their love and their passion to Hamtramck’s Disneyland, this truly is the happiest place on earth. Hamtramck’s Disneyland is open for viewing all year round, and if you’re lucky enough to see one of the artists in residence at work, they may be able to give you a detailed tour! 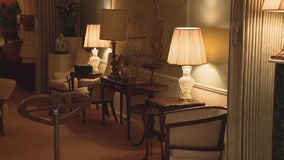 Krot Funeral Home in Hamtramck is holding an online estate sale this weekend, with many furniture pieces for sale. 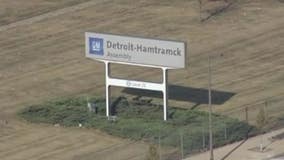 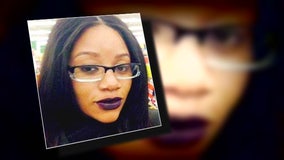 A Hamtramck woman who had been missing for weeks was found safe in a hospital in Toronto, after making the improbable journey there. 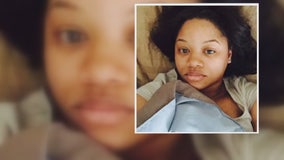 Camay Lowe, a twenty-five-year-old woman who has been missing since last December disappeared without a trace. The woman suffers from mental illness and left behind the medication she needs daily. 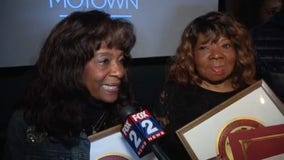 Several Motown singers including Joseph Billingslea, a Hamtramck native - and an original member of the Contours - was honored Monday by the city of Hamtramck for Motown's 60th Anniversary. 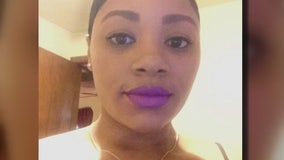 A family is desperate to find their 25-year-old loved one, Came Lowe, after she's been missing for 10 days from the 5000 block of Trowbridge in Hamtramck.

The case against a Hamtramck school employee accused of sexually assaulting a teenage student off school property has been dropped, according to the Wayne County Prosecutor's Office.

The case against a school employee has been charged with sexually assaulting a teenage student off school property will continue later this month after a hearing on Thursday. 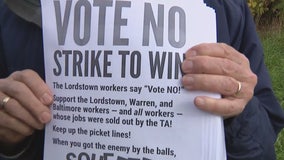 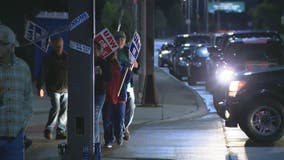 After a weekend in the rain on the picket lines, the UAW strike at General Motors has entered its third week.

Ibrahim Aljahim, a volunteer at the Wayne County Sheriff's office and a school and community liaison with Oakland International Academy has been charged with two counts of first degree criminal sexual conduct. Aljahim is accused of sexually assaulting an 18-year-old boy in a church parking lot during school hours. The actions date back to Sept. 18. 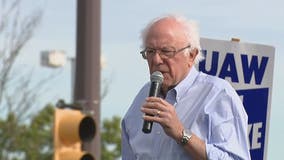 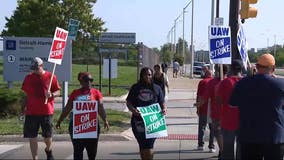 After five days of the GM-UAW strike, the ripple effect for other businesses is happening. 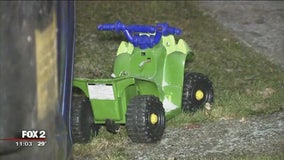 Despite the heroic efforts of many, a toddler was killed in a house fire overnight in Hamtramck. One adult and another child were seriously hurt. 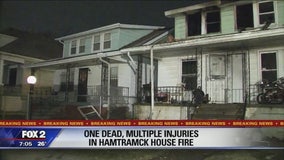 A 2-year-old died in a house fire overnight in Hamtramck. 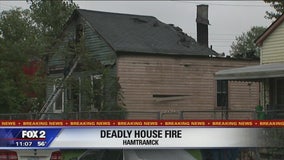 Two people were found dead inside a house fire early Monday morning in Hamtramck. A firefighter was also hurt.