CHICAGO (FOX 32 News) - The former South Side home of infamous Chicago crime boss Al Capone is back on the market.

The brick two-flat, located at 7244 S. Prairie Ave. in Chicago's Park Manor neighborhood, is being sold for $109,000. It was lost by its most recent owner to foreclosure in 2018, according to Ryan Smith, the Re/Max agent representing the property.

Capone purchased the home in 1923 for $5,500, shortly after arriving in Chicago from New York. He occupied the residence with his wife, mother, and sister.

The Prohibition-era gangster would take over the Chicago Outfit two years later in 1925.

Built in 1908, the home has changed hands multiple times since it was last owned by a Capone, Al's youngest sister Mafalda who sold it shortly after their mother Teresa died in 1952.

Smith told Crain's Chicago Business that the building's two apartments are extra large and while some of the furnishings may date back to the 1950s, there is no trace of the Capone's still visible on the property.

According to an urban legend, Capone built a tunnel that led from the home's basement to a detached garage in the rear of the residence. Smith told Crain's that a door in the basement could support the theory but if a tunnel did exist, it has long since been filled in.

After being released from jail, Capone moved out of the home when he purchased a palatial Miami property in 1928. 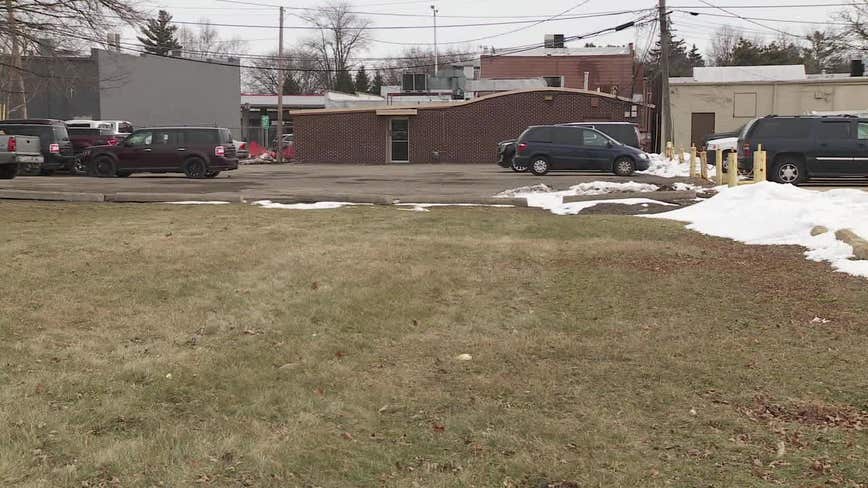