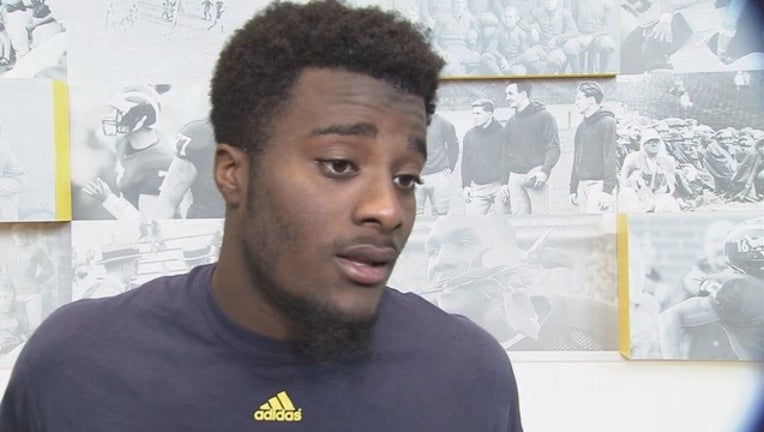 Lewis is accused of assaulting his 20-year-old girlfriend, according to Ann Arbor police.

According to the report, police were called to Lewis' residence in the 3000 block of Signature Boulevard at about 1 a.m. Wednesday, March 15, for a domestic violence call.

According to the report, Lewis' girlfriend called police and said there had been a physical altercation at the residence. Officers initially were unable to determine who was the responsible party at the scene.

Further investigation has led to a misdemeanor assault charge.

Lewis will be arraigned through the 15th District Court at an unknown time and date. Misdemeanor offenders usually get notice through the mail and come to "walk-in arraignments" at the court.