ESCANABA, Mich. - Tom Casperson, a former state lawmaker from the Upper Peninsula who cast a key vote to expand Medicaid and built alliances with labor unions, has died at age 61.

Casperson, a Republican from Escanaba, died Sunday. He had been stricken with cancer. 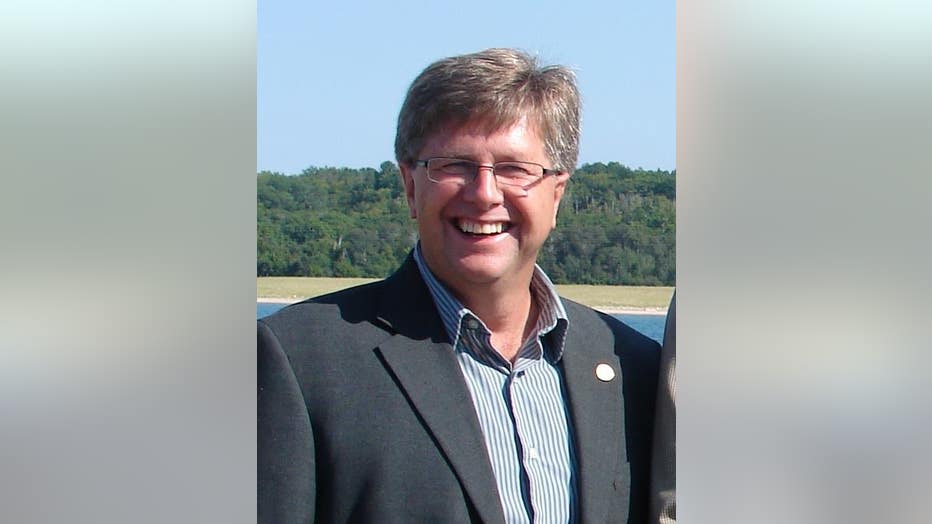 Fellow Republicans in the Senate called Casperson a “titan of the Upper Peninsula.” He served six years in the House and eight in the Senate before being forced out by term limits after 2018.

Casperson was a conservative voice on taxes and regulation who frequently criticized state agencies for how they regulated wetlands and forests, the Detroit Free Press reported.

He cast a key vote to expand Medicaid during Gov. Rick Snyder’s administration. Casperson was praised by unions for voting against right-to-work legislation, which made union membership voluntary. The bill, however, was signed into law.

“He was a constant champion of the UP, and gave voice to those too often left out of the process.” said Dan Scripps, chairman of the Michigan Public Service Commission.