According to the Detroit Fire Department, the fire alarms went off in the busy office building around 9:00 a.m. but there was no fire. The basement was filled with smoke when the manhole covers blew, which set off the smoke alarms.

Sam Morgan was one of the many employees evacuated for a a few hours.

"We've been sitting here just waiting to be told to go back upstairs," Morgan said.

The smoke came from a faulty underground electric system that somehow caused the manhole covers to blow. Fire officials are investigating

Kevin Mason was also evacuated. He said he wouldn't have expected this at Fort Washington Plaza.

"I'm shocked. To come in here, to a place like this and see this...it's kind of shocking. I wouldn't expect it to be here."

The building was evacuated for a few hours and nobody was hurt.

DTE crews stayed on scene to make sure the covers were secure before they were fixed. 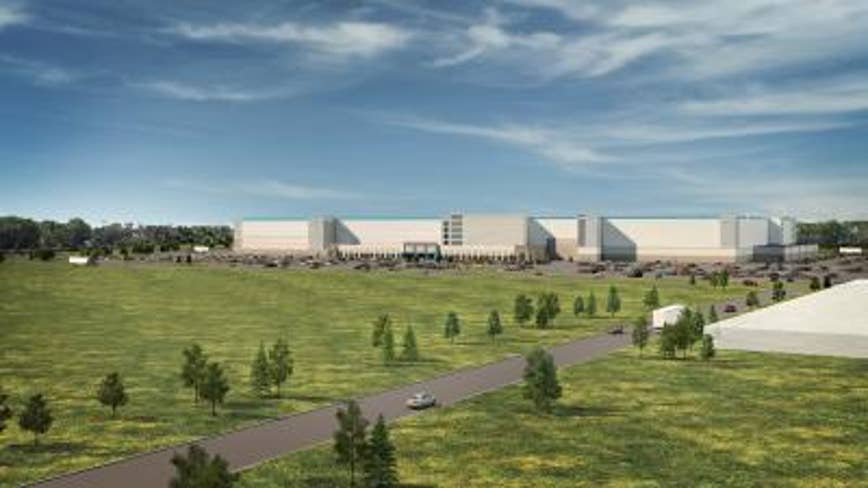