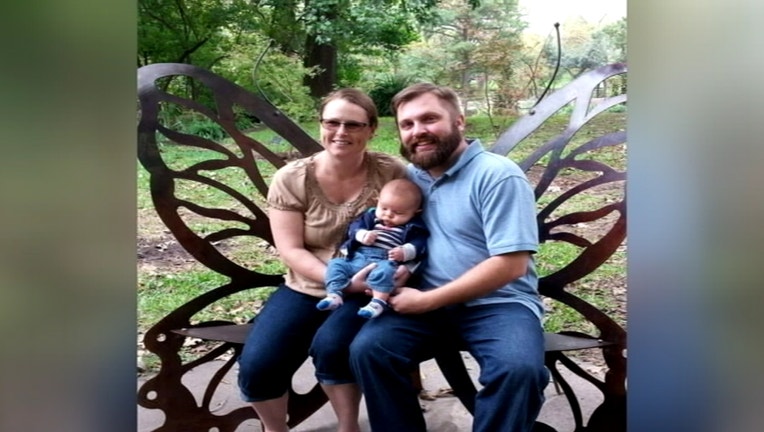 FORT WORTH, Texas - A man convicted of killing his wife and 3-month-old son will spend the rest of his life in prison.

Craig Vandewege got an automatic life sentence without parole when a jury convicted him Thursday of capital murder.

Vandewege called police back in 2016 claiming someone broke into his north Fort Worth home.

Officers found his wife, Shanna, and young son, Diederik, dead in their beds. Their throats had been slashed. 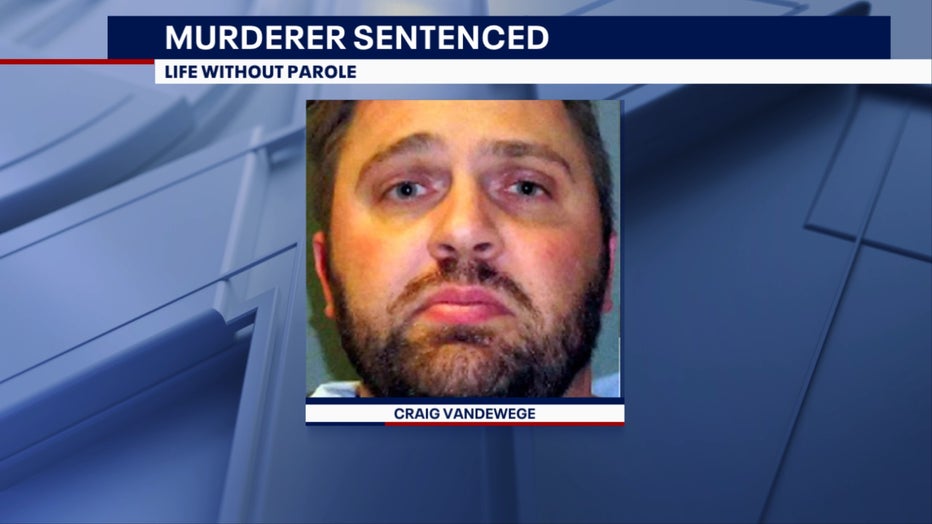 Detectives said Vandewege made it look like their home had been ransacked but his story did not add up.

"This is not a burglary. This was never a burglary," Tarrant County Assistant Criminal District Attorney Lisa Callaghan told the jury. "Why would a burglar ever kill an infant? ... It's absurd. It doesn't add up, no matter which way you look at it."

He was arrested in Colorado on his way to Las Vegas a few days later.

Vandewege’s coworker’s testified he had made comments at work about how he’d have more time if his wife and baby died.

He also stood to claim more than $700,000 from a life insurance policy after their deaths.

"All these pieces ... show you a picture of only one thing, that he's guilty," Callaghan said. "There are no other answers."