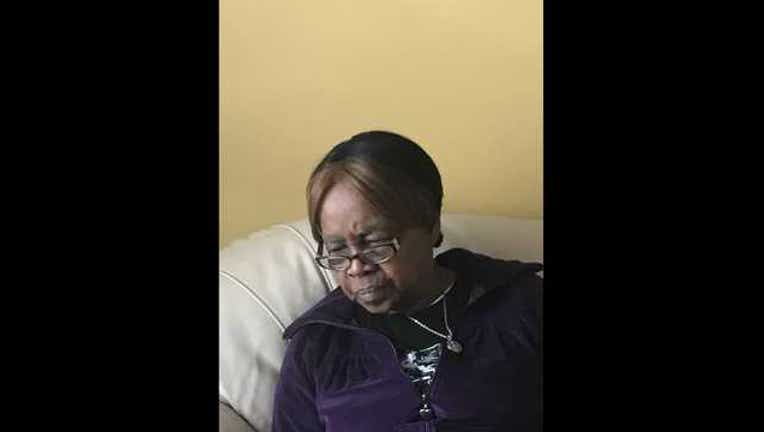 (WJBK) - Ms. Peggy Hodges was supposed to be picked up from church Sunday morning, but after an argument the night before she has failed to return.

Hodges was last seen on Saturday February 23 around 3:30 p.m. when she was dropped off by her daughter at her friend’s house in the 11000 block of Glenfield.

After getting into an argument Ms. Hodges left on foot and hasn’t been seen or heard from since.

It has been reported that Peggy is in good physical condition, but suffers from Dementia.