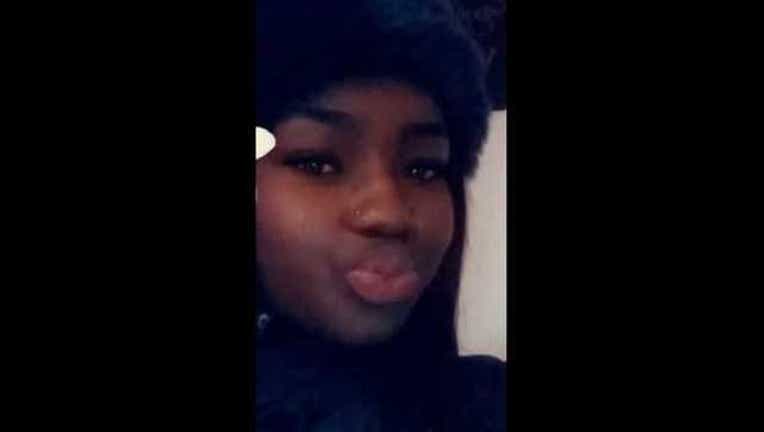 (WJBK) - Myana Truitte was reported missing Friday January 18 at 5 a.m., after her mother left to go to work. Once she returned at 5:30 p.m. Myana had left her home location and has yet to return.

Her mother is concerned for her daughter’s safety because she has missed taking her medication.

She is in good physical condition but poor mental health.

If anyone has seen Myana Truitte, or knows of her whereabouts, they are asked to please call Detroit Police's Twelfth Precinct Investigative Unit at 313-596-1240.