The duo discussed covering hurricanes both before, during, and after the storms.

Kevra was on-air for days straight when Hurricane Isaac made landfall in 2012. 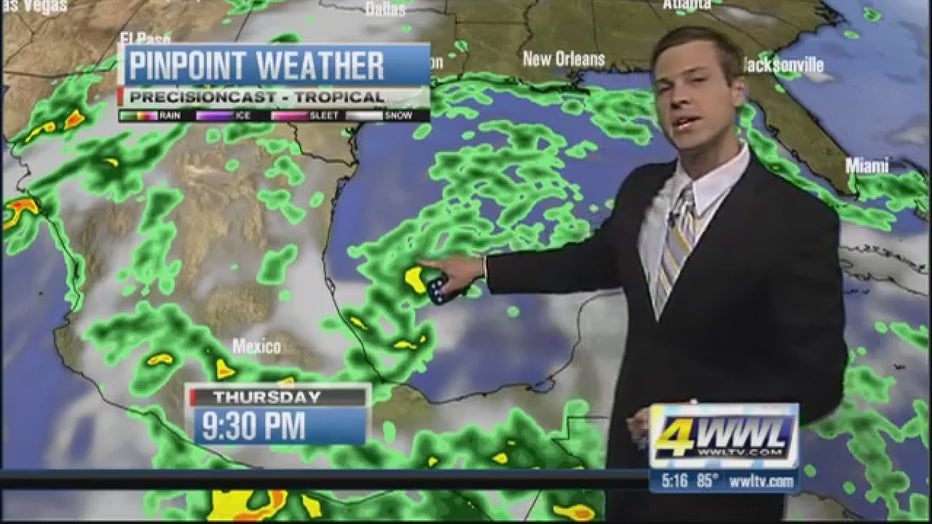 "You get something to eat, you go to sleep on the floor, you wake up, you brush your teeth, you shave, and you go right back on TV and you are covering this for days and days as the storm's approaching. Now if the storm slows down, you’re covering it for even more days," he said.

Roop was working in New Orleans as a morning anchor when Hurricane Katrina blasted the area 16 years ago. He reported from a helicopter, surveying the damage left behind in the wake of the devastating storm. 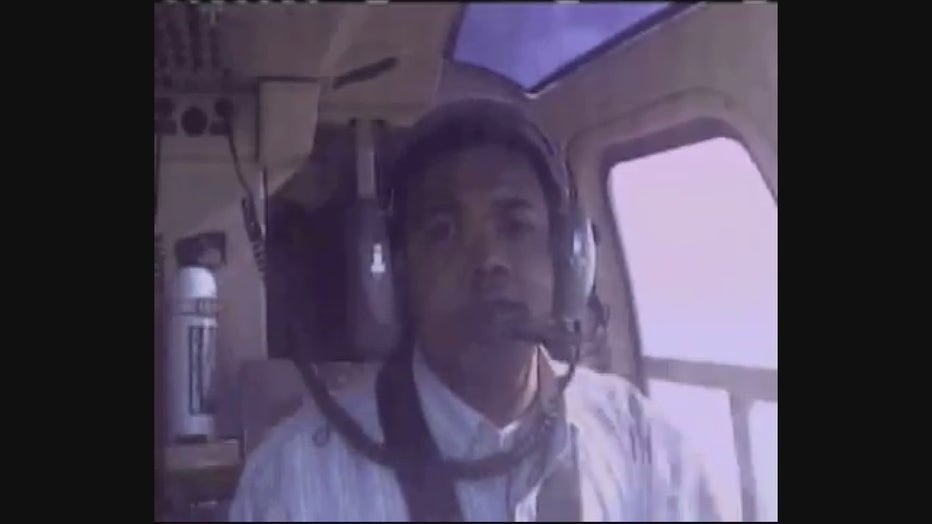 He described how a weak levee system that has since been reinforced was a big source of issues in New Orleans during Katrina. Hurricane Ida was described as more of a wind event.

The city will clean up after Hurricane Ida, but it will take time.

"They're going to be dealing with no AC, no power, no way to charge your cell phone, no freshwater for a long time," Derek said.