The FBI raided a home in Franklin that belongs to an art gallery owner after they said she sold their artwork but never paid them their share.

FRANKLIN, Mich. (FOX 2) - The FBI descended on a Franklin home Friday as part of an investigation into a high-end art scheme where an art gallery owner is accused of defrauding at least 12 clients by selling their valuable pieces and never telling them.

FBI evidence teams spent Friday at the home of 57-year-old Wendy Beard, an art dealer and owner of Wendy Halsted Gallery in Birmingham. According to investigators, she's accused of stealing from her clients preying on the elderly in a scheme that went on for several years.

According to an affidavit, an 82-year-old victim gave Beard $900,000 worth of fine art photography in 2018 for her to sell on consignment. Included in the collection was a mural-sized photograph by Ansel Adams - "The Tetons and the Snake River".

Beard agreed to sell it for $685,000 with a 5% commission. Investigators say she sold it for $440,000 but the victim was never notified she had sold it and never received the money.

"It surprises me that people think they can get away with these kinds of things nowadays - you know we are very careful with our clients," Stern said. "When you hear somebody in the community's taking advantage of somebody it's really disheartening."

In another case, investigators say relatives of an 89-year-old client with Alzheimer's wanted their Ansel Adams photos returned. Instead of the original, signed photograph - she gave them a copy.

When clients tried contacting Beard, according to the affidavit, she sent emails to clients from fake accounts that appeared to be associates of hers claiming Wendy was in poor health, on a transplant list, in a coma - twice, and she even claimed to have had a double lung transplant. 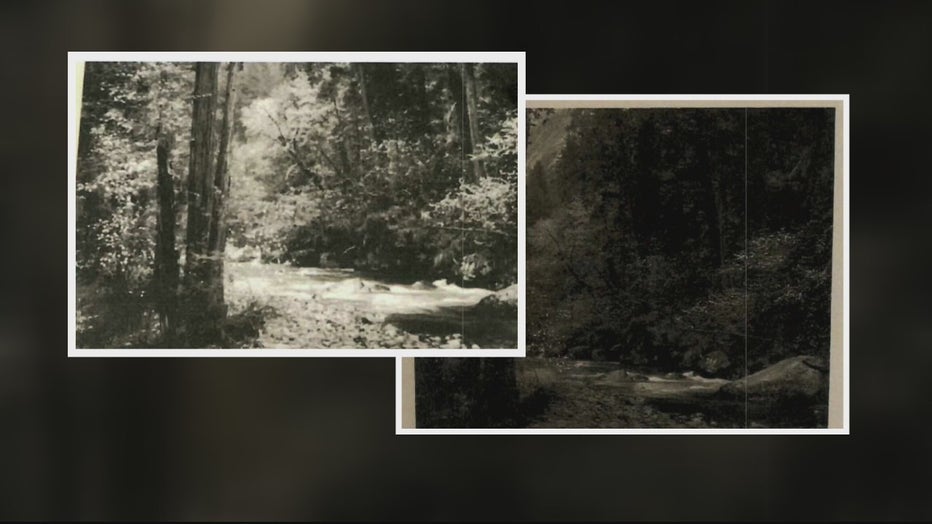 "I couldn't imagine trying to pull a fast one on someone like that. It's really, really concerning," Stearn said. "It's really frustrating for someone in the art field, especially someone that's doing it legitimately"

FOX 2 contacted a gallery in Florida where Wendy Beard, or Wendy Halstead, leased space. They declined to comment but the affidavit said she left behind 62 photographs.

According to the FBI, more than 100 fine art photographs with a combined value of $1.6 million were consigned to Beard and were either not returned or were sold without money being delivered to victims. Bank records indicate there are likely more victims.

Beard is charged with mail fraud and wire fraud. She was released on bond and is due back in court next month.