Tom Norton, a Trump supporter, said he will challenge Rep. Peter Meijer in the Republican primary in the Grand Rapids area. He finished third in August.

"When you sit there and you launch a campaign saying you're going to defend the president, and one of your first votes to impeach the president without a real process, you destroy the trust with voters," Norton said. 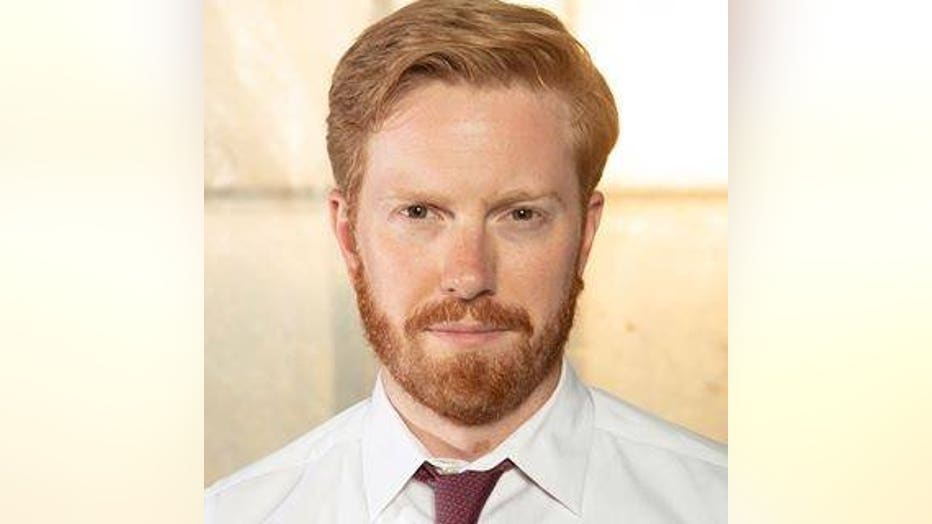 He told The Detroit News that he's already raised at least $30,000.

Meijer was one of 10 House Republicans who voted to impeach Trump over the deadly insurrection at the U.S. Capitol on Jan. 6. He said he knew his vote could create a backlash among Republicans.

"If someone's in office and looking over their shoulder the whole time, they're probably not going to be making decisions within the best interests of their constituents," Meijer said.