DETROIT - In an effort to combat the opioid crisis in Michigan, a $10 million commitment to the state will fund a variety of projects aimed at reducing overdose deaths and increasing access to treatment.

Across Michigan, access to methadone and buprenorphine, two FDA-approved addiction treatments, will increase in state prisons, the availability of narcan will be boosted in rural and urban counties, and formulating media campaigns to reduce the addiction stigma.

“The opioid crisis is hurting families from Downtown Detroit all the way to the Upper Peninsula, which is why last month, I announced a statewide goal for the State of Michigan to reduce the number of opioid deaths by 50% in five years,” said Michigan Gov. Whitmer in a news release. 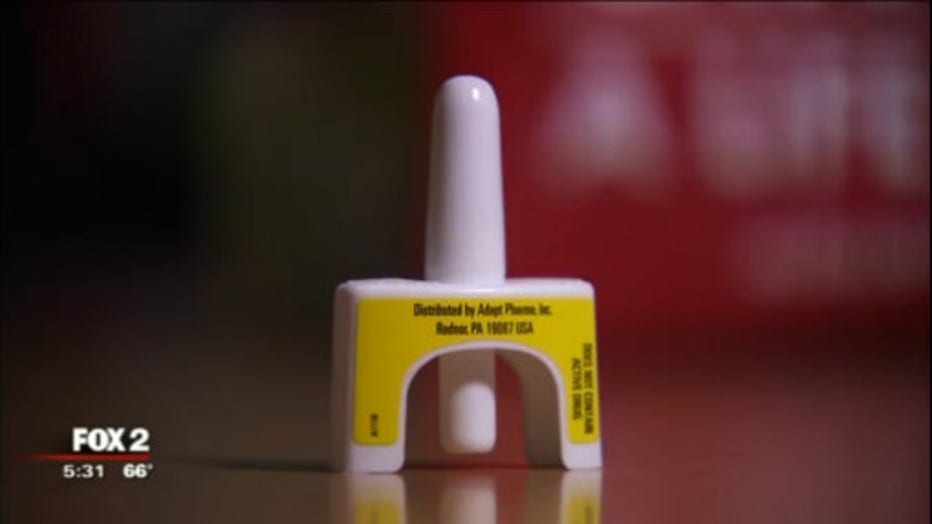 Facilitating the guidance of these tactics, Vital Strategies is working with cities around Michigan in how to best approach the issue of addiction.

Regarding Detroit, the funding will be diverted to the city's health department, which will use it to expand syringe service programs and increase its digital infrastructure, allowing officials to collect more data and plan accordingly.

Along with the program, officials will couple syringes being exchanged with free narcan training. The idea is to equip those who are most likely to witness opioid overdoses with the skill and knowledge to revive someone. Those connected to syringe exchange programs will also be connected to recovery support systems ready to aid anyone looking to kick their addiction. 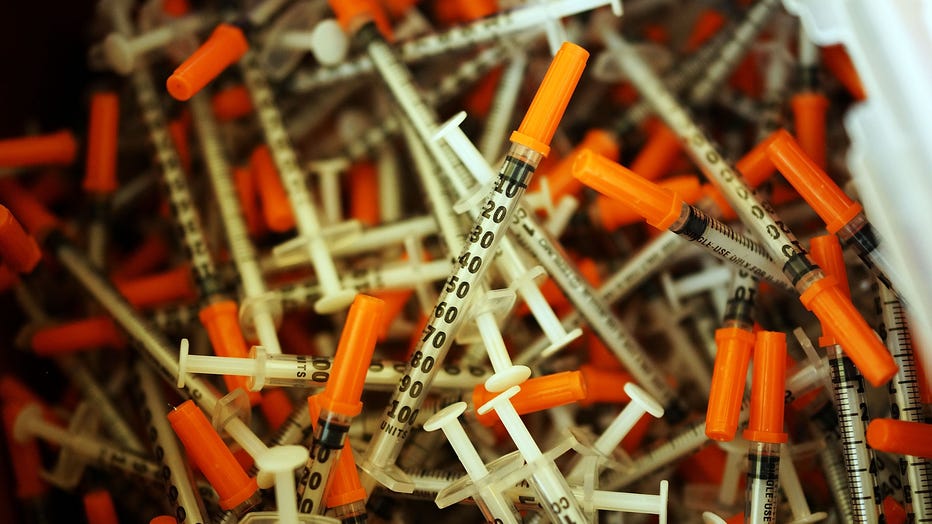 Detroit health officials are still working to strengthen its data monitoring. Money diverted to building up those systems will be designed to improve the "local capacity for opioid overdose prevention and response efforts."

The $10 million announcement was first made March 14, 2019, when Mike Bloomberg appeared alongside Whitmer at the Eastpointe Fire Department. In one of the hardest-hit states by the drug-fueled crisis, Michigan was selected to be the second area to have money deployed to help target communities impacted by opioids. The commitment is coming from Bloomberg's philanthropic arm and is part of a $50 million rollout of funds.

As the state continues to roll out efforts to reduce the opioid crisis's effects, it saw its first reduction in statewide opioid overdose deaths in years in 2018. While there was a .8 percent drop from 2017, that decline wasn't felt equally across all racial demographics. Black residents actually saw an increase in opioid overdose deaths.