Roseville - Roseville Police say one of their officers is ok after being involved in an accident Saturday morning.

According to police, the accident occurred when a vehicle traveling eastbound on 13 Mile collided with a marked Roseville Police Unit around 7:30 a.m. Saturday. Police said the driver of the civilian vehicle did not properly defrost their windows before driving, therefore impairing their vision and causing the accident. 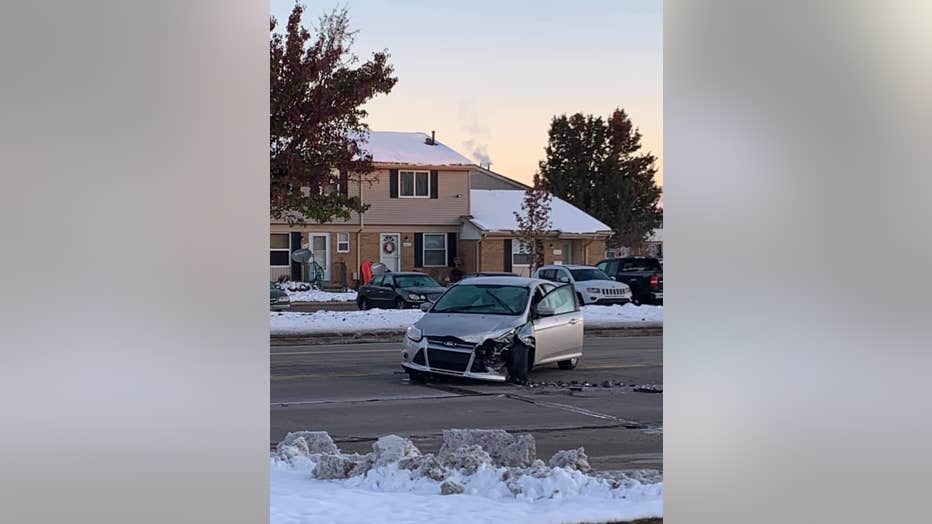 The at fault driver, being described as a Fraser resident was found at fault and issued a ticket. 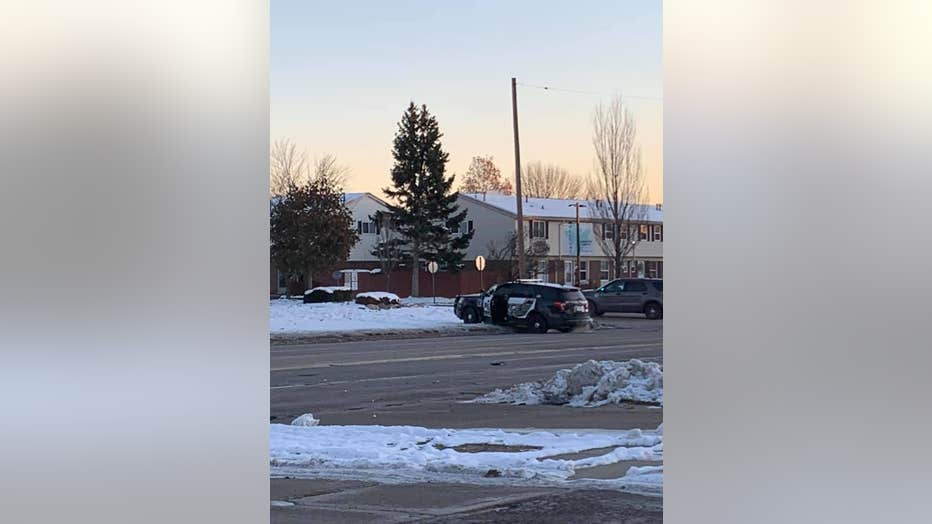 The officer was taken to a nearby hospital but was released Saturday afternoon and is expected to return to full duty early this week. There were no other injuries.

Police want to remind drivers that it is against Michigan State Law to drive with obstructed vision, this includes frost and snow-covered windows.