Gas prices recently had gotten a little bit better, but over the weekend the pain at the pump came back with a vengeance.

And for the first time in several weeks — gas prices are now over the $4 threshold.

"A little bit, it definitely caught me off-guard. I have to put more money in my car," said Corinthia Sims. "I don’t have a little car so it’s just more money out of my pocket."

On Greenfield in Southfield, drivers are paying up to $4.39 per gallon of regular unleaded. That’s above average — even for Metro Detroit, where the average price is $4 a gallon.

That is second only to Marquette as the most expensive in Michigan. But we want to know why did gas jump .13 to .14 cents in a week.

"One of the main reasons for this is there has been some unplanned refinery maintenance issues in the Midwest, along with a refinery fire in Ohio," she said. "That’s led to the increase in prices we’re seeing."

Woodland says the hope is that the price jump is temporary. Ideally, prices drop once the refinery issues are fixed.

The unexpected hike follows a 98-day free fall for gas prices from Michigan’s record high of $5.22 back in June.

On Sunday, gas in Detroit was $4 again.

"It’s too much," Kenyetta Johnson said. "A full tank is like $100 and something dollars. Before then, it was way cheaper."

Triple A expects this to be temporary but there i’s no timeline on when prices could go down. 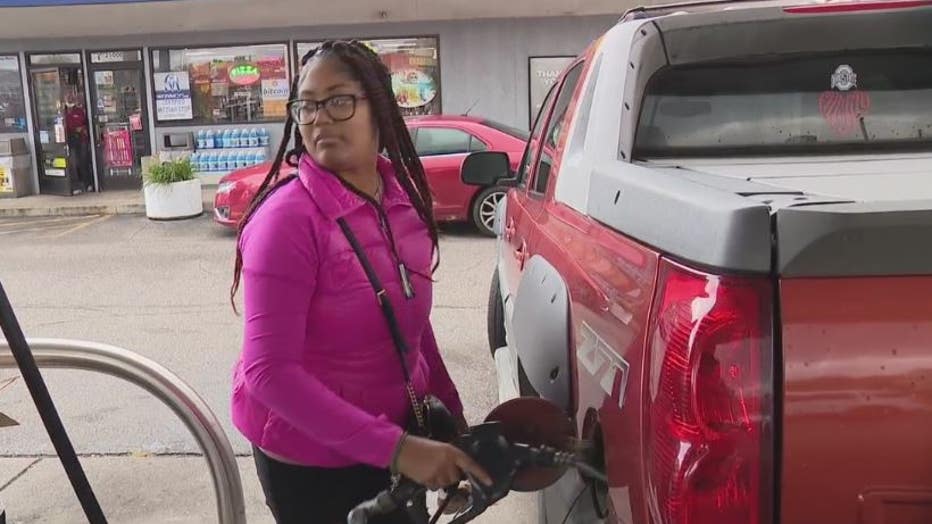