DETROIT - General Motors is recalling more than 217,000 vehicles in the U.S. and Canada because transmission oil can leak, causing them to stop or catch fire.

The recall covers certain versions of the 2018 through 2020 Chevrolet Equinox and Traverse as well as the GMC Terrain.

Also included are the 2018 Chevrolet Malibu and 2018 and 2019 Chevrolet Cruze and Buick LaCrosse, as well as the 2019 through 2020 Buick Encore and Enclave, the Cadillac XT4, GMC Acadia and Chevrolet Blazer. 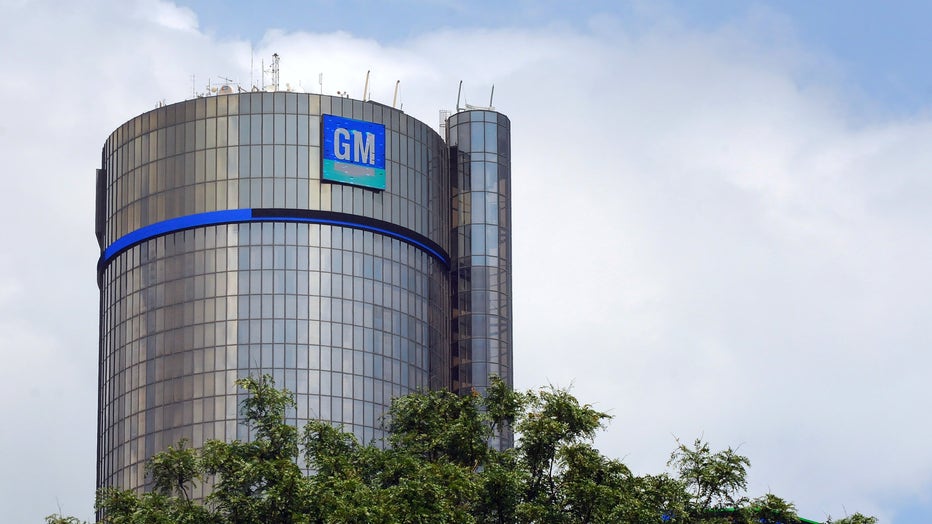 The 2020 Cadillac XT6 also is covered.GM says two bolts may be missing from the stop-start mechanism, allowing the fluid to leak.

The company says it has no reports of crashes or fires. Dealers will inspect the mechanism and replace bolts if they're missing.