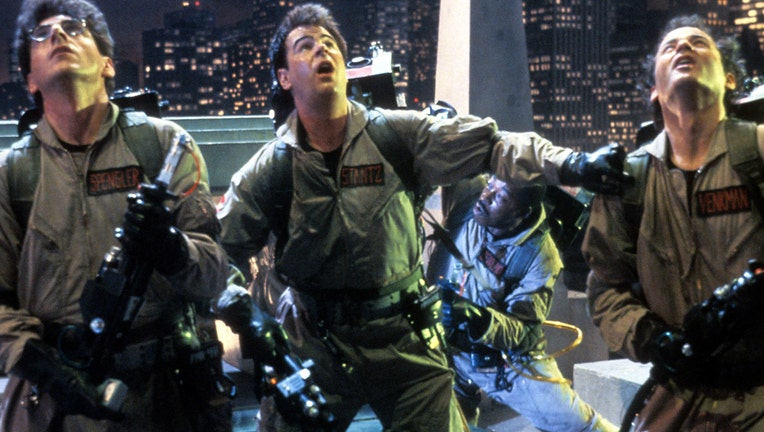 SANTA BARBARA, Calif. - Kymberly Herrin, known as an actress and Playboy Playmate, has died. She was 65.

An obituary in the Santa Barbara News-Press confirmed her passing, citing that she passed away peacefully on Oct. 28 in Santa Barbara, California, where she was a resident.

Her niece also confirmed the news on social media.

Herrin graduated from Santa Barbara High School in 1975. She went on to be a model, gracing the cover of over a dozen magazines, including Playboy.

She was Playmate of the Month in the March 1981 issue and was featured on the covers of both the Sept. 1982 and Sept. 1983 issues, according to IMDB.

WATCH: Ghostbusters: Behind Closed Doors for free on Tubi TV

Most notably, she was known for her role in "Ghostbusters," where she played a ghost in an intimate dream sequence with Dan Aykroyd’s character Ray Stantz.

"Kymberly will be sorely missed by all that knew and loved her," the obituary stated.

Herrin is survived by her mother Billie Dodson and her brother Mark Herrin.

An official cause of death is unknown, but the family is asking that donations be made in her memory to the American Cancer Society to further the research on breast cancer.