DETROIT (FOX 2) - Gilda's Club is expanding its free services into the City of Detroit.

The resource center for cancer patients and their families has been in Royal Oak for more than two decades, opening branches at area hospitals and in St. Clair Shores. They serve 1,200 to 1,400 people each month.

Gilda's Club Metro Detroit is expanding its free services and opening a new location in the City of Detroit.

"Cancer affects the whole family and in some cases, it affects the rest of the family more than it affects the patient, and we also know that cancer sometimes is the least of the problems some of our families are experiencing," says Laura Varon Brown. She's the executive director and CEO of Gilda's Club Metro Detroit.

Durfee Innovation Center is also home to more than two dozen other nonprofits that can provide additional resources. 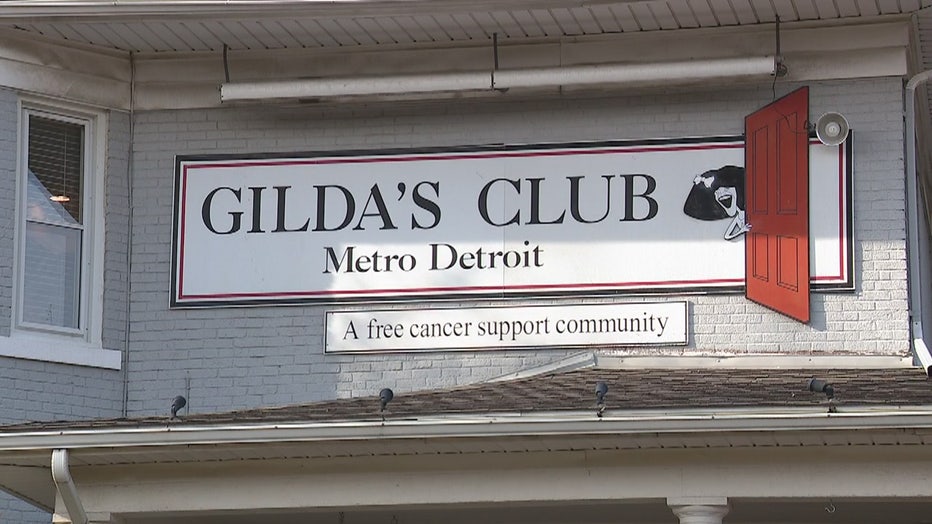 In a city where poverty or lack of transportation can make a cancer diagnosis even more difficult, Gilda's Club hopes to bring its family atmosphere and wealth of services to even more people in need.

The renovations are still very much underway but they're hoping to open the location at the end of February or begining of March.