Detroit - GM CEO Mary Barra met secretly with UAW leadership this week, amid concerns that negotiations had stalled between the company and union.

Barra, in an unusual move reportedly met Wednesday with UAW President Gary Jones and Vice President Terry Dittes, who has been leading talks. The meeting happened at the Renaissance Center around 3:30 p.m..

The meeting went on for about an hour and a half. While it's unclear just what Barra planned on discussing, that source close to the matter said both the CEO and president came out smiling. 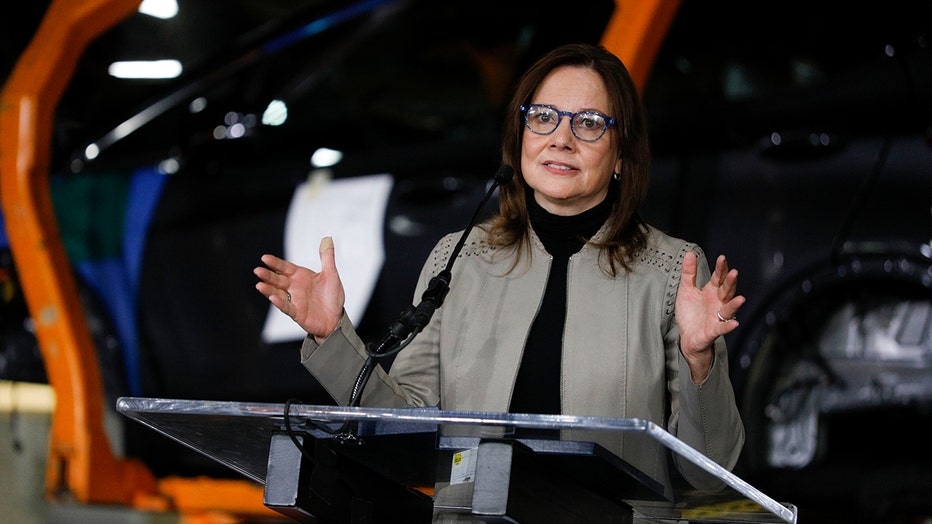 The UAW strike, now in its fourth week, covered issues related to job security in closing factories, wage growth, health care and the status of temporary workers looking for permanent employment. With more than 46,000 workers picketing nationwide, the strike has become the second-longest in GM history. The longest on record came in 1970, which lasted more than two months.

As paychecks stopped coming in, workers have now been living on a $250 union wage - an income that's not enough for some workers who have been receiving supplies from food pantries.

The strike has proven a costly expenditure for both workers and the automaker, both reporting hundreds of millions in lost profits. Thirty-four plants have idled nationwide. However, the strike has also hurt ancillary businesses that cater to workers, like local restaurants.

While suppliers and dealerships have yet to feel the financial hurt, they have stocked up on supplies in the event the strike continues to drag along. Before Barra met with UAW leadership, reports came out that negotiations had stalled between the two groups.