Announced by Gov. Gretchen Whitmer alongside both Democratic and Republican state lawmakers, the new legislation represents among the first efforts by the state government to write new bills following a contentious election.

At the heart of the new bills is the shedding of restrictions that keep military members and their spouses from securing business licenses.

"My buddy, Captain Kukowski, and his wife have moved four times (WI-FL-GA-TX-NC). She's had to pass four exams and paid for licenses in four states to do the same job as a pharmacist for the same company. On their last move she opted not to jump through all the hoops and focus solely and raising their child, which is a decision few men ever have to make," said Sen. Adam Hollier (D-Detroit). "Passing these bills will show their family we value their service and sacrifice and finally stop punishing the families who already give us so much." 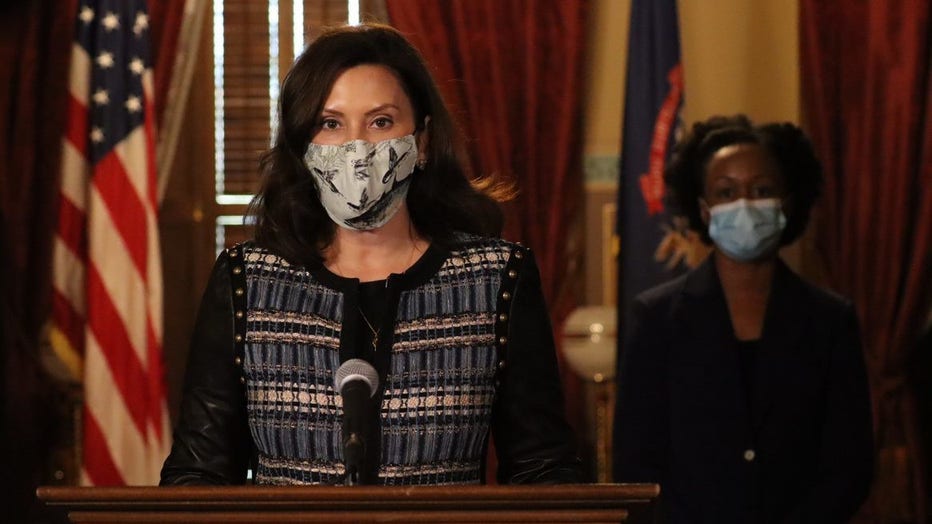 As an example, the state will make available a process called "license reciprocity". The legislation will allow people deemed eligible to secure licenses in Michigan if they already have a similar license in a different state.

Currently, any veterans eligible to work in Michigan have fees for the initial license, registration, or applications waived, under the Occupational Code and the Skilled Trades Regulation Act. The new bill expands those fee waivers to include dependents of veterans and those on Active Duty. Fee waivers will also extend to health professions listed under the Public Health Code.

Eligible jobs that veterans or their dependents could work in with a fee waiver include work as an electrician, mechanic, appliance installers, building inspectors, and plumbers.

Any dependent under the age of 26 is eligible.

“This is an important change that would allow health care professionals, skilled trades experts and many others to find jobs in Michigan more quickly – cutting through red tape that causes needless delays,” said Rep. Andrea Schroeder (R-Independence Township). “These reforms will support our military families, who have sacrificed so much to protect us, and the communities in which they live.”

Michigan Gov. Gretchen Whitmer addressed the possibility of a second stay-home mandate in the state amid rising COVID-19 cases.